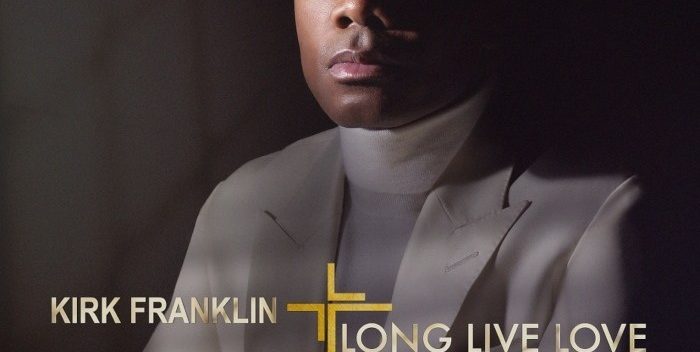 Franklin recently wrapped up a cross-country promotional tour for LONG LIVE LOVE and is currently preparing for his 26-city LONG LIVE LOVE TOUR, which kicks off on July 11th in Austin, TX. Fans can also tune in to see Franklin host the ninth season of the popular music competition series, Sunday Best, when it returns to BET on June 30th.