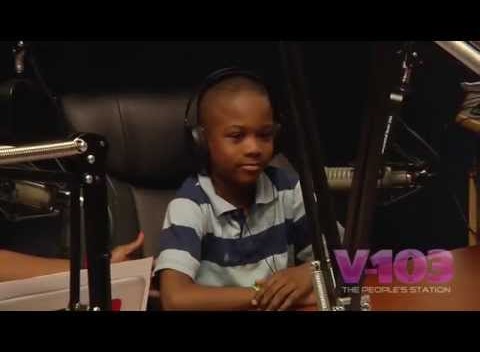 Tuesday, April 8, 2014
By Deborah Champagne
(ATLANTA, GA) According to Atlanta’s V-103, a little 9-year old boy living in South Atlanta (Fairburn) was abducted by a strange man who baited him by putting money on the ground.  Young Willie Myrick went outside to get a tool he left in his dog cage when he spotted the money on the ground near a tree.  He was then grabbed and put into a nearby car and drove around for a few hours by the man.
Today on the Ryan Cameron Morning Show on V-103, the little boy’s guardian said that it was unusual for him to not follow instructions and leave the yard.  When she noticed that he had not returned, and was nowhere to be found after canvassing the neighborhood for at least 10 minutes; she called the Fairburn police and reported him missing. 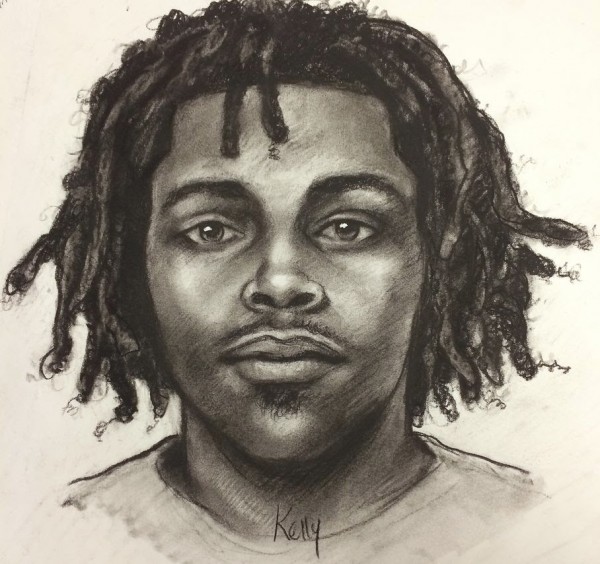 Radio personality and co-host Wanda Smith asked little Willie what he did to get the man to let him go free and he told the radio listeners that he began singing the popular gospel song “Every Praise” by Hezekiah Walker.  Ryan asked him what the man said to him while he was singing, and he said “He told me to shut up, but I just kept on singing”.  He said, “I think I got on his nerves, so he pulled over and told me to get out the car”.   It was a touching moment when Ryan asked to little Willie to demonstrate how he sang the song and Willie began singing the lyrics, “Every praise, is to our God, Every word of worship is one accord, Every Praise, Every Praise is to our God”.
Check out Young Willie’s account of what occurred as he speaks with V-103’s Ryan Cameron & Wanda Smith
The boy was released unharmed in an East Point neighborhood, several miles away from where he was snatched.  He knocked on a door of a nearby residence, but the people would not open the door, fearing it was a hoax.   There is a sketch of the man who was described as driving a grey four door Honda, with dreadlocked hair, a tattoo on his upper arm, wearing Khaki shorts and a white tee shirt with a Nike logo on it.  If you know of anyone who fit this description or have recently cut off their hair, please report it to the authorities in East Point, Georgia.