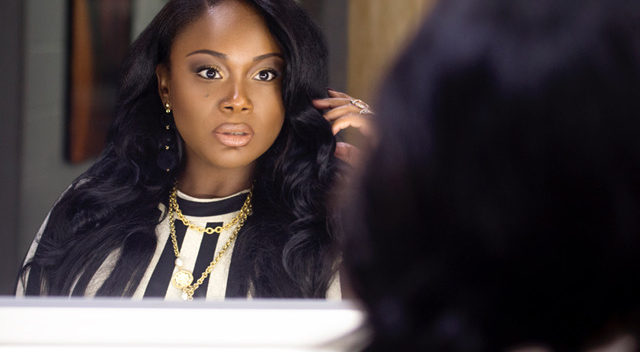 August 14, 2018 – SHREVEPORT, LA – Keyondra Lockett is stepping boldly into her new normal as a solo artist, as she makes major moves in support of her independent career and her debut album. She recently inked a partnership deal with IndieBlu/Entertainment One Entertainment, and is making appearances around the country in support of her upcoming album, The Heal, which is set for release late September.

The lead single, “Try” is blowing fans and tastemakers away. “Try” was recently the #3 most added song at Gospel radio and is currently in rotation at stations around the country including Baltimore, Detroit, Philadelphia and Washington, D.C. National behemoth SiriusXM and syndicated Gospel radio networks Reach Gospel Radio and Rejoice Musical Soul Food are also playing the song that is refreshingly inspirational and highlights Lockett’s impeccable vocal mastery.

Lockett made appearances at the Essence Music Festival last month, and is traveling around the country taking her gift to radio stations and churches. She recently appeared at the Teen Summit event hosted by Evangelist Topaz Bryant in McDonough, Georgia. “Keyondra is one of God’s favorites,” says Bryant. “She graciously brings the fire! She has an anointing and a powerful voice unlike any other. Keyondra was born to change the game! I am excited about her journey. Anyone who hears her also hears the future! Ready or not, she’s coming with power!”

Keyondra’s Bella Dawn Music record label recently inked a partnership with IndieBlu/Entertainment One Entertainment. Her debut solo album, The Heal, will be released in September.

The single “Try” is available now on iTunes and all digital outlets.