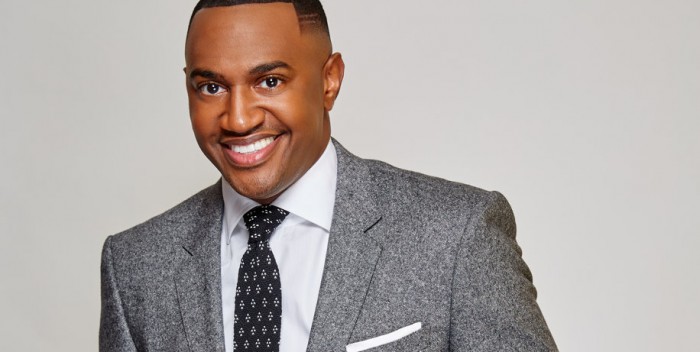 Nelson to Host Live Recording in Florida on February 20, 2015 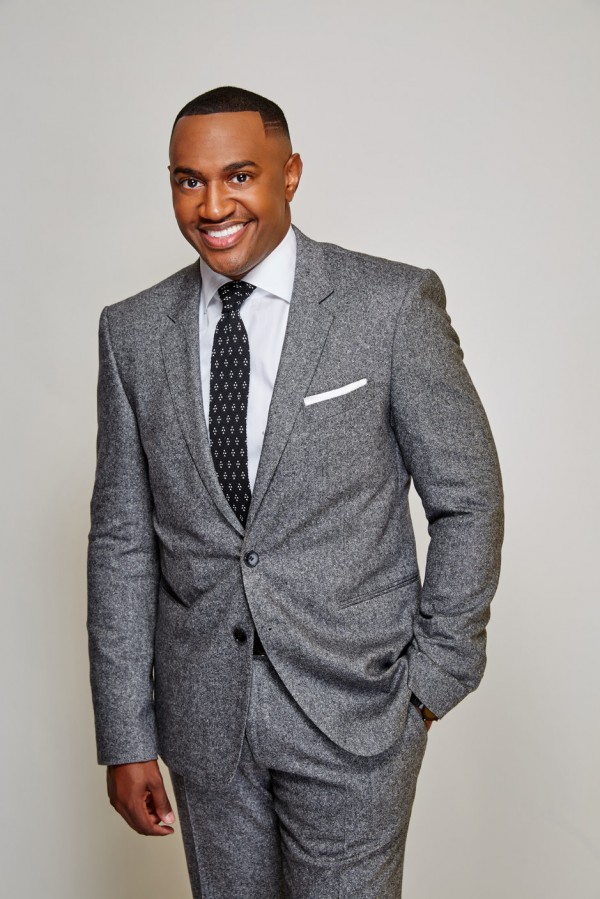 Recording his new album before a live audience, Jonathan Nelson’s live recording will be hosted at his church, The Faith Center in Sunrise, FL on Friday, February 20, 2015. Coming together with fans for an inspiring live concert experience performing new music and spreading the powerful message of God’s love, Nelson’s album recording concert is free to the public. Following his 2013 #1 gospel album, Finish Strong, which was recorded live in his native Baltimore, the chart-topping singer/songwriter behind the smash hit “My Name Is Victory,” “Finish Strong,” and more, continues to reach mass audiences and peers with a refreshing music ministry through traditional songs of worship, as well as choir songs that speak about praise and worship.

Phil Thornton, eOne Music Vice President and General Manager, Urban Inspirational, says: “We are thrilled to sign Jonathan Nelson and welcome him here at eOne Music in developing his new live album. Jonathan is a dynamic creative force as an artist, songwriter and worship leader. His distinctive voice has produced unforgettable lyrics and songs that have transformed the sounds of gospel in our times, and this live recording will showcase many incredible songs in store that take his music ministry to another level.”

Nelson joins eOne Music’s award-winning diverse gospel roster, which includes critically-acclaimed artists from legendary Gospel Hall of Famer Shirley Caesar and Gospel icon Dorinda Clark-Cole to Erica Campbell, Michelle Williams, Donald Lawrence, Ricky Dillard and more. Growing up in Baltimore, Jonathan Nelson comes from a family that has been inspired to spread God’s word in ministry. At his church in the Ft. Lauderdale area, Nelson has the chance to further inspire and reach others through music and prayer at The Faith Center, as the minister of music.

To connect with Jonathan Nelson, visit:

As the #1 independent music brand in North America, Entertainment One Music produces, distributes, licenses and promotes some of the world’s top music.  Its integrated platform encompasses all aspects of the music business including record labels, music publishing, distribution, sales, and digital content services, with a comprehensive music licensing catalog representing virtually every music genre.

Entertainment One Ltd. (LSE:ETO) is a leading international entertainment company that specializes in the acquisition, production and distribution of film and television content. The company’s comprehensive network extends around the globe including Canada, the U.S., the UK, Ireland, Spain, Benelux, France, Germany, Scandinavia, Australia, New Zealand, and South Africa. Through established Entertainment and Distribution divisions, the company provides extensive expertise in film distribution, television and music production, family programming and merchandising and licensing. Its current rights library is exploited across all media formats and includes more than 35,000 film and television titles, 2,800 hours of television programming and 45,000 music tracks.