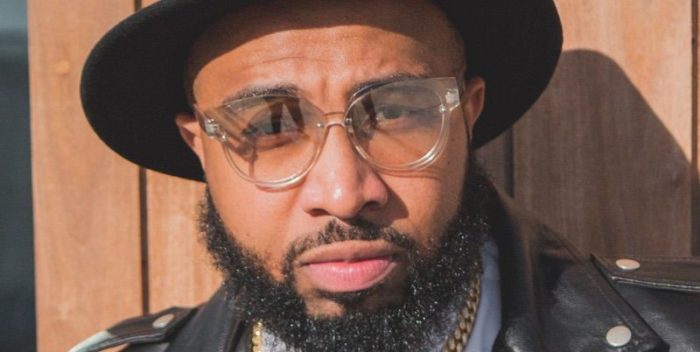 (LOUISVILLE, KY) January 18, 2021 — Grammy-nominated and Dove Award winning gospel recording artist Jason Clayborn has joined forces with world-renowned worship leader Stephen McWhirter for the recent release of their collaborative album, Choir Sessions. In this amazing body of music Clayborn also features his ensemble, The Atmosphere Changers, to help spread a diversely inclusive message of God’s love that is sure to be used in churches around the world.  This ten song album carries a variety of sounds inclusive of rock, gospel, congregational, praise and worship, pop, country, and more all to the glory of God. When asked about the inspiration for this collaboration, Clayborn stated, “in this current social and political climate, Stephen and I felt it was important to bring the kingdom together.”

Also, aside from his collaboration with Stephen McWhirter, Clayborn and The Atmosphere Changers were also featured on the song, “Same Guy”, by rapper Jack Harlow with a special feature from pop singer Adam Levine. “Same Guy” is one of the singles off of Harlow’s latest album, That’s What They All Say.

Both Choir Sessions and That’s What They All Say are now available to be streamed on all digital platforms.