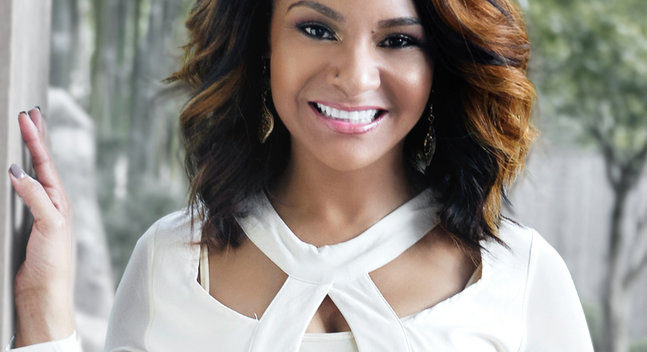 CODE R.E.D.’s global mission is to create unity and break down barriers that focus on differences and find and promote ways to unite all people and communities through music and the arts. “I am honored to partner with CODE R.E.D.; it has always been one of my goals to bring African American talent to Africa and spread the gospel of Jesus Christ,” says Lyons. “There are so many American artists who would love the opportunity to come to South Africa and engage in cultural exchange and fellowship.”

“I am humbled that I was chosen to be a part of CODE R.E.D. festival and live recording,” says Davis. “I am also honored and overjoyed to receive two Stellar Award nominations for my debut project. I look forward to celebrating with my fellow nominees and meeting the other artists that I have admired over the years. I’ve had an amazing year. My husband, [Kenneth] and I have built Global Ministry into a wonderful company; and it has expanded with our partnership with Greg Lyons and Uncle G Records. I am grateful for the opportunity and recognition.”

On Saturday, March 17, Davis will perform at South by Southwest Conference and Festivals’ Kingdom Experience in Austin Texas. The following week, during the Stellar Weekend, she will also headline the 4th Annual Uncle G Records Artist Showcase. The independent artist concert will feature performances by Darlene McCoy, Young Saint, Jules Bartholomew & Judacamp, Micah Lee, and other artists from across the country. The event will be held at the Destiny Christian Center, 6210 West Cheyenne Avenue, Las Vegas, Nevada, doors open at 6:00 p.m., showtime at 7:00 p.m. Uncle G Records Artist Showcase will air on the Impact Television Network, which is 100% African American owned and operated and broadcast to 75 million U.S. households including Africa and the Caribbean. On Saturday, March 24, Davis will also perform at the Stellar Gospel Music Radio Awards.