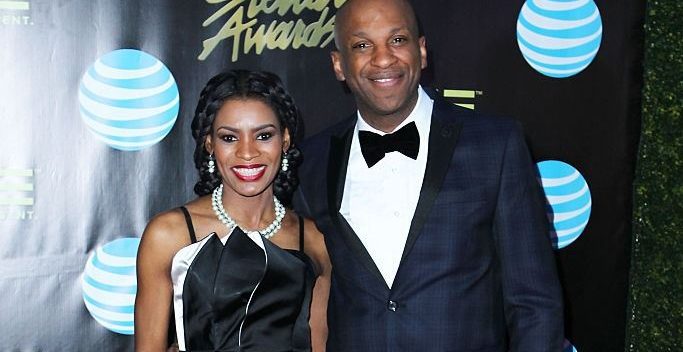 Late last week, the internet was on fire, as it was stated that Donnie McClurkin and Nicole C. Mullen were engaged. The “announcement” was announced by TBN’s Matt Crouch on the “Praise The Lord” segment that McClurkin was on with Crouch and Pastor A. R. Bernard. Crouch yelled out in excitement, “Donnie’s getting married” to which the crowd erupted in applause. Turns out that Crouch was a little overzealous, as McClurkin never officially proposed to Mullen. From there, The Christian Post posted a story with the headline: “Donnie McClurkin Get Engaged to Singer Nicole C. Mullen”.

Anyway, this caused Erica Campbell, Yolanda Adams and McClurkin himself to dispel the rumors as false and to accuse the website of not being as credible as they should.