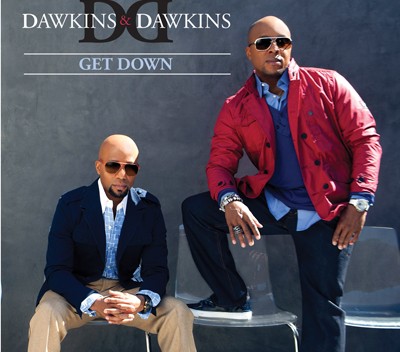 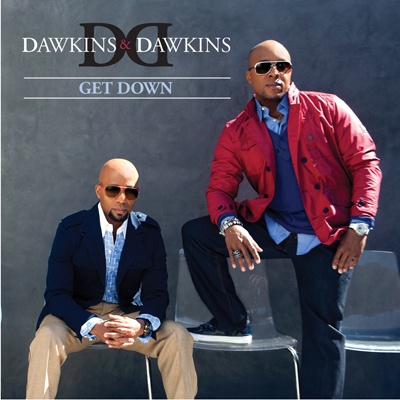 NEW VIDEO ‘GET DOWN’

May 31, 2011 (New York, NY) – Dawkins & Dawkins to celebrate the release of their upcoming CD, FROM NOW ON, with a special worldwide online simulcast of their new music video, “Get Down.”

“Get Down,” the upbeat new single is the perfect summer jam that features their unique, signature vocal harmony and unbeatable production.  The song comes off of Dawkins & Dawkins, forthcoming July 26th release FROM NOW ON, bringing the duo’s distinct brand of R&B and Gospel fusion back.

The video, which was shot on location in Los Angeles, CA at super producer, Warryn Campbell’s studio, is a look at a day in the life of Dawkins & Dawkins.  In and out of the studio, the talented brothers are vivacious and fun which is all captured in the video. Shot in early March, the video was filmed in HD and directed by Ren Young and Zeke Dickson; and produced by Joyce Washington.

The “Get Down” music video will be simulcast right here on www.rootmagazineonline.com on FRIDAY, JUNE 3, at 2:00pm EST.

Then as an extra bonus Eric & Anson, will be LIVE on Ustream immediately following the video premiere to answer questions and chat with fans.  Log on to Ustream – http://www.ustream.tv/channel/dndmusic and let the guys know what YOU think of their video.

2) Click on “SOCIAL STREAM” (on the right of the screen).

5) Login to FB as directed