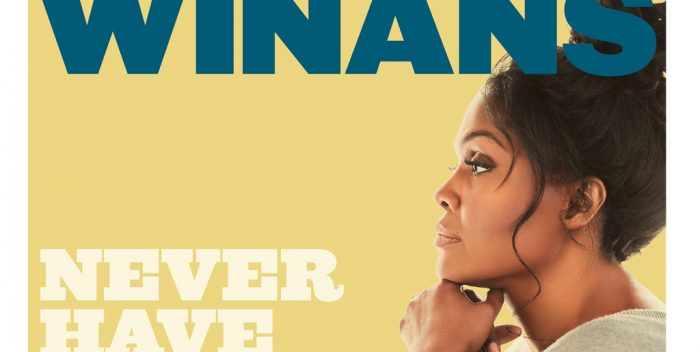 Ten-time Grammy winning American music icon and best-selling female gospel artist of all time CeCe Winans, is thrilled to announce a new distribution agreement with Thirty Tigers, which will manage the physical and digital distribution of Winans’ music, including her first solo release in nine years coming in 2017. Her current single “Never Have To Be Alone”, hit radio last week and is already a fan favorite.

“CeCe Winans is a legend, but a legend who is not resting on her laurels,” said Thirty Tigers President David Macias. “When the opportunity came up to work with her I was beyond ecstatic. It’s an honor to go out and fight for an artist who means so much to so many, as CeCe does.”

With a career in music that spans over 30 years, CeCe Winans has sold over five million albums in the U.S. alone; charted hit singles in multiple formats including R&B, Urban AC and Gospel; authored three books including her acclaimed memoir ‘On A Positive Note’; and acted in several television series. In addition to her ten Grammys, she has won 20 Dove Awards, three NAACP Image Awards, and has a star on both the Hollywood Walk of Fame and the Nashville Music City Walk of Fame. Earlier this year, CeCe accepted an invitation to be a member of the 2016 Artist Committee for the Kennedy Center Honors.

About Thirty Tigers:
Thirty Tigers is a music marketing, management, distribution, and publishing company based in Nashville, Tennessee. Thirty Tigers Distribution has served as a label infrastructure for a vast client base including The Avett Brothers, Jason Isbell, Sturgill Simpson, Chase Rice, Lucinda Williams, Ryan Bingham, Patty Griffin, St. Paul and The Broken Bones, Trampled By Turtles, and many others in their 14 years of working with Sony/RED Distribution.