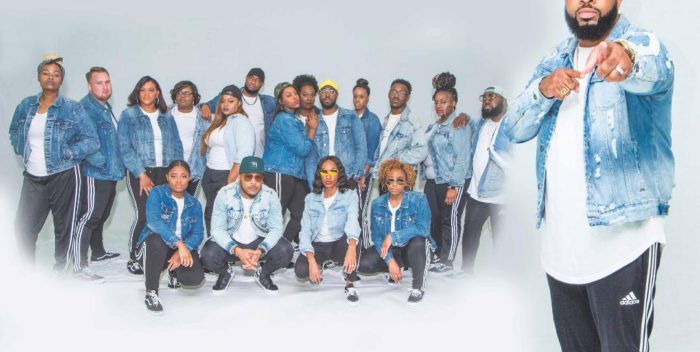 Seasoned gospel recording artist, songwriter and producer, Jason Clayborn, and his group, The Atmosphere Changers, have earned their first Billboard Top 30 Gospel Airplay single with the soul-stirring worship track, “Praise Belongs to You.”  The song hits No. 30 on the tally for the week ending April 25. The tune is available for listening or download on all major digital service providers.

The Kentucky native’s song “Better” gave Hezekiah Walker an 18-week run at No. 1 on the Billboard Gospel Airplay chart in 2016, earned a Dove Award and was one of the Ten most played gospel songs of the year according to Broadcast Music, Inc. (BMI). Aside from writing other tunes for Hezekiah Walker, Clayborn has also composed songs for VaShawn Mitchell.  In addition, he’s birthed melodies such as Wes Morgan’s Top 20 hit “Get Me Through,” Ricky Dillard’s “I Survived It” and Lisa Knowles-Smith’s Top 30 radio single, “Great Big God.”