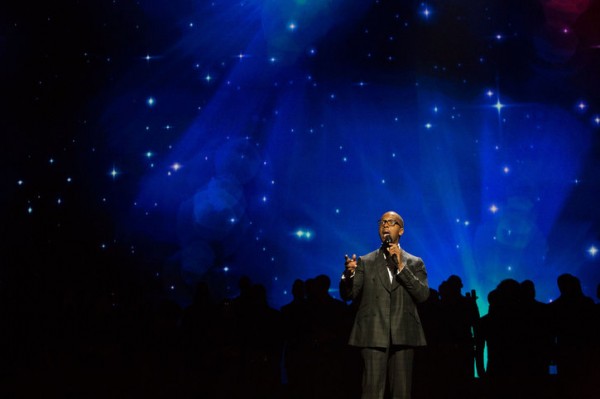 The 6th Annual Verizon’s How Sweet the Sound Choir Competition was surely sweet indeed!  Hosted by the gospel singer, songwriter and producer Donald Lawrence, and songstress, radio host and clothing designer Yolanda Adams; the highly anticipated competition finally made it to New York City’s historical Radio City Music Hall. The judges Hezekiah Walker, Tamela Mann, VaShawn Mitchell and Donnie McClurkin came excited and pumped, looking for choirs that sang with their hearts on one accord and brought the message of the good news for all of those who watched. 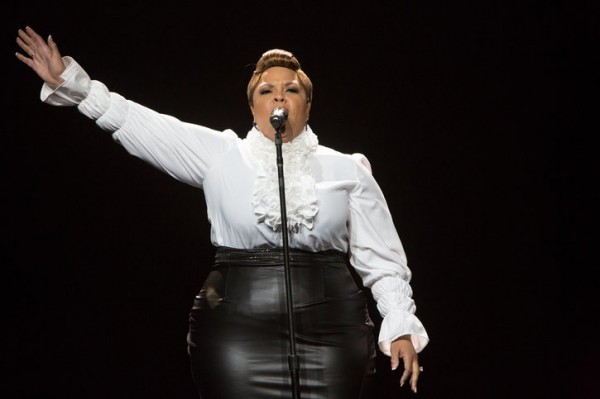 HSTS Judge, Tamela Mann, singing her smash hit “Take Me To The King”

For six years, Verizon’s How Sweet The Sound main objective has been for the world to see the power of gospel music outside of the four walls of the church and they have succeeded.  “I hope that in another 10 years, the gospel will continue to be shared through Verizon’s How Sweet the Sound”, says Grammy winner and co-host, Yolanda Adams. Two time Grammy award winner and mainstay judge Hezekiah Walker went on to say,  “Gospel music meets the total need of the total man and that’s why HSTS is so significant.”  Thursday night’s Verizon’s People’s Choice award went to Vy Higginsen’s Gospel For Teens, who creatively brought gospel music and Broadway together. The choir who took home $10,000 and made it to the next round in the competition, holding the title of the New York Region first place winner was the St. Thomas Gospel Choir of the African Episcopal Church of St. Thomas, Virgin Islands. In the end all of the choirs who participated brought home a cash prize of $3,000 so ultimately everyone is a winner! The evening ended with host of HSTS and another Grammy winner, Donald Lawrence singing the single, “The Gift” from his #1 Billboard album “Best For Last.” 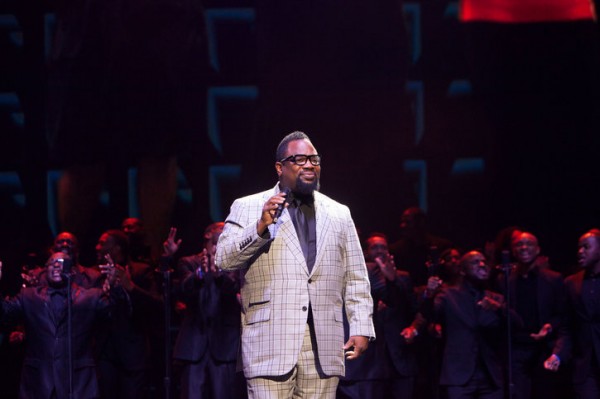