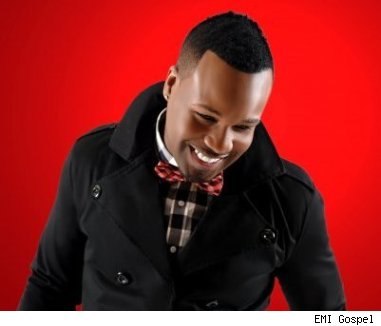 According to Billboard, VaShawn Mitchell is the #1 Gospel Artist of 2011. Mitchell has achieved ground breaking success with his smash hit “Nobody Greater” and his latest album entitled “Triumphant”. VaShawn Mitchell also leads the pack with nine Stellar Awards nominations, including “Artist of the Year”. Let’s not forget his two Grammy nominations in February of this year for “Best Contemporary R&B Gospel Album” and “Best Gospel Performance”. In addition to being Billboard’s #1 Gospel artist, the song “Nobody Greater” is the #9 Gospel Song of 2011 and the album “Triumphant” is the #13 Gospel Album of 2011. With all of that said, I’d say that 2011 was an astounding year for the Chicago native! Congrats to VaShawn on all of his success. Here are the Top 10 Gospel Artists of 2011: