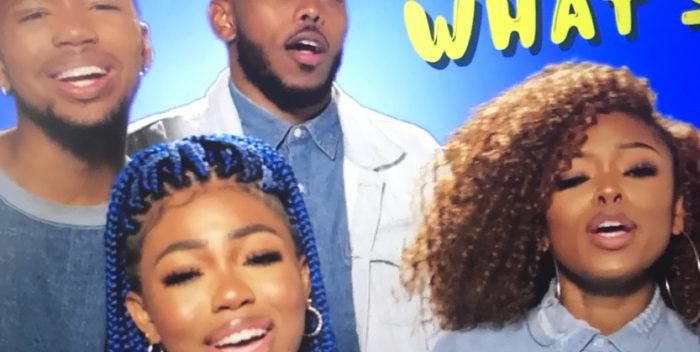 Last week I had the privilege of hosting The Walls Group listening session in New York City and they presented a few songs from their latest project, “The Other Side.” As expected, the songs were incredible, but what I wasn’t expecting was the music video that accompanied their current single entitled “My Life.” This video took me back to the 90’s when music videos mattered! If this video isn’t nominated and eventually chosen at some award show, I’m throwing in the towel! Enjoy!

World Premiere of “My Life” by The Walls Group