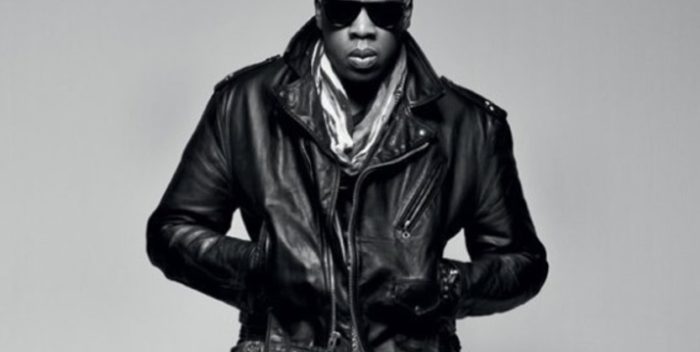 The 60th Grammy® Awards will be taking place at Madison Square Garden in NYC on Sunday, January 28, 2018, and the nominations are in! It’s no surprise that Jay Z is leading the pack with eight nominations for his 13th studio album 4:44. Rapper, Kendrick Lamar follows with seven nods for his latest offering D.A.M.N.

In the Gospel category CeCe Winans and Le’Andria Johnson both lead the pack with two nominations in the Best Gospel Performance/Song and Best Gospel Album categories. Tina Campbell receives her first Grammy® nomination as a solo act for the song “Too Hard No To” and JJ Hairston and YP receive their first nod for the song “You Deserve It.”

I am particularly proud of JJ because he has been working hard for the past 17 years to get to this point! Big shout out to Anita Wilson, Travis Greene, Marvin Sapp and The Walls Group for also getting nominated.