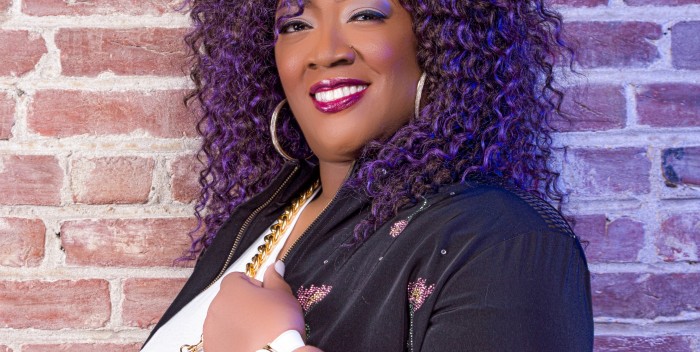 Philadelpha, Pa – After nearly 20 years, Terrie Rimson returns to her hometown of Detroit, Michigan on Sunday, May 29, 2016 with her very first North American tour entitled the “I WAS CREATED TOUR” presented by Rhtyhm AveNew Entertainment. For those who have witnessed the musical stylings of Terrie Rimson often experience tremendous amounts of emotion coupled with a fire that only the famed “Detroit Sound” could produce. Returning to her roots, Terrie comes back to present NEW MUSIC of which would establish her among the Detroit “New School” and “Old School”  greats such as Aretha Franklin, Tasha Page-Lockhart, The Clark Sisters, Vanessa Bell Armstrong, Kierra Sheard and countless others.

“I have always sung in plays, but Detroit is where I really learned how to SANG… If you’re going to sing in Detroit, you can’t be cute; you gotta really sing” –Terrie Rimson (All About Terrie ‘Reality TV’)

The “I Was Created Tour” features Terrie Rimson as she promotes her upcoming album, which is scheduled for a Fall 2016 release. Highlighted during the tour, Terrie will perform her 2014 single, “ZION” along with her current single- “I Was Created,” some Contemporary Gospel favorites and premier brand new, never before heard music from her upcoming 2016 album.

Since December 2014, Rimson continued to progress and evolved herself with the release of her own Reality Docu-Series entitled “ALL ABOUT TERRIE” which airs weekly on All Nations Television, Living Witness Television and Inspirational Faith Network. It is not all about just singing hymns and devotional songs to Terrie Rimson, it’s about wisely producing music that can touch the lives of everyone.