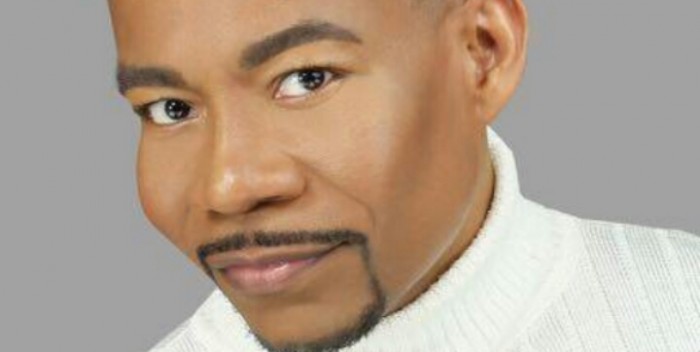 Philadelphia, PA — Stellar Award winning recording artist Lonnie Hunter is calling it quits with his highly rated syndicated afternoon drive radio program “The Lonnie Hunter Show.” Today, Hunter took to the airwaves to announce that his final show will air Monday, September 21st. “It’s time for a change,” Hunter says of his exit that’s been in the plans for weeks. “I’ve loved doing the show, interviewing artists and playing the Battle of the Sexes and Clues & Categories games with the audience; but I’ve got lots of other new and exciting adventures on the horizon that I’m about to get off the ground.”

Among those new adventures is Hunter’s rousing new radio single “He’s Worthy” that will be serviced to gospel radio formats next week. It’s the second radio single from his Top 5 album  #GETITDONE (Tyscot Music & Entertainment).  “Forever I Will Worship” was a popular radio hit over the summer.  Hunter is also wrapping up his stint as the host of the McDonald’s Inspiration Celebration Gospel Tour that kicked off this past May. Faith Based Communications produced the thrilling tour that hit the prestigious Kennedy Center this week and makes its final stop October 17th in Los Angeles.  Faith Based Communications has already signed Hunter to host next year’s tenth anniversary Inspiration Celebration Gospel Tour.

In other big news, Hunter has also signed a deal for his own television program that launches in 2016. “We’re still working out the format because we want it to be different but it’s going to be very good,” Hunter adds. A Chicago native, Hunter began his career as a runway and print model but music was his first love. He was a soloist for the U.S. Air Force Jazz Band and a celebrated gospel choir conductor. He was well known for his work with the Voices of St. Mark Choir where he produced three albums for Malaco Records that resulted in the radio hits “Even Me” (The Drip Drop Song),” “Let’s Dance” and “There’s Power In His Name.” He began his radio career with Chicago’s #1 gospel radio station WGCI where he dominated the morning drive ratings for three years before launching “The Lonnie Hunter Show” in 2007.  He also serves as Pastor of Worship at Bethany Baptist Church, a 26,000-member church in Lindenwold, NJ.