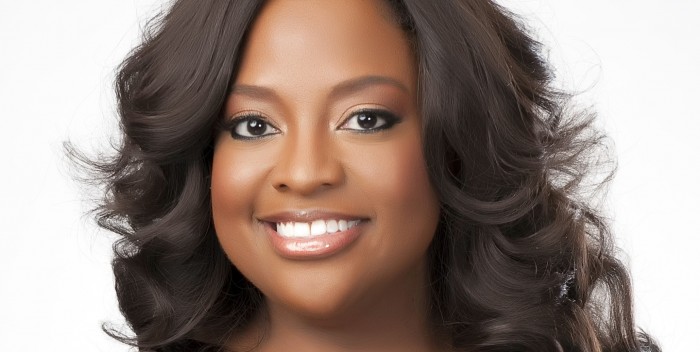 Sherri Shepherd will no longer be part of The View — and Jenny McCarthy is leaving as well.

“It’s been seven wonderful years on The View and after careful consideration it is time for me to move on. I am extremely grateful to Barbara Walters and (executive producer) Bill Geddie for giving me the opportunity,” Shepherd said in a statement to The Wrap. “I look forward to the business opportunities that lay ahead for me and I am incredibly grateful to my View family and my fans for supporting me on this journey.

ABC confirmed McCarthy’s departure in an e-mail to USA TODAY, which included a statement: “The View will be moving in an exciting new direction next season and ABC has made decisions to evolve the show creatively.”

“My View will be changing too. As will with many hard working folks. Thanks to everyone at the show for your dedication and an amazing year.”

The departure of Shepherd and McCarthy comes a little over a month after The Viewco-creator Barbara Walters retired from hosting duties.

Shepherd, 47, joined the talk show as a guest co-host in 2006. That became a full-time gig the following year. Prior to that, she had a career as an actress and comedian.