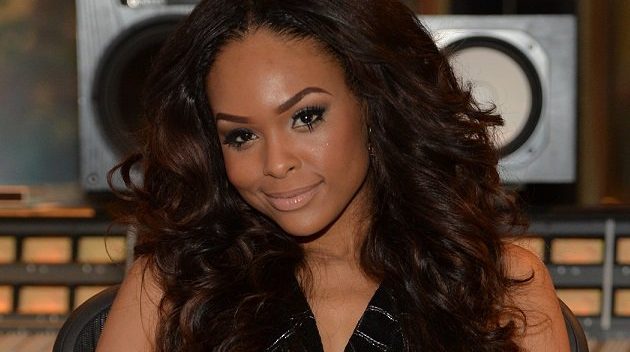 As Told to Hasan James (Editor-In-Chief of Root Magazine)

Demetria McKinney was first introduced to us on the hit syndicated show Tyler Perry’s House of Payne. Since then, she has released a few singles, toured with R. Kelly, appeared in one season of The Real Housewives of Atlanta and stars in another hits show, Saints and Sinners on Bounce TV.

This 38 year-old mother, actress and singer currently has the #4 song on the Billboard R&B/Hip Hop chart, with her latest single Easy and played Whitney Houston in the TV One biopic, Bobbi Kristina to rave reviews.

Listen to Root Magazine’s EXCLUSIVE interview with McKinney as she discusses Real Housewives of Atlanta, preparing for the role of Whitney Houston and R. Kelly! 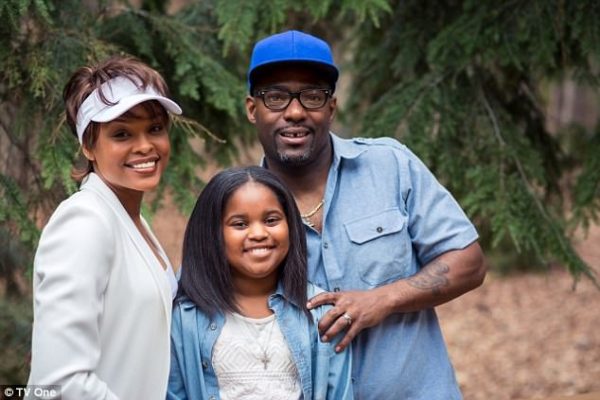