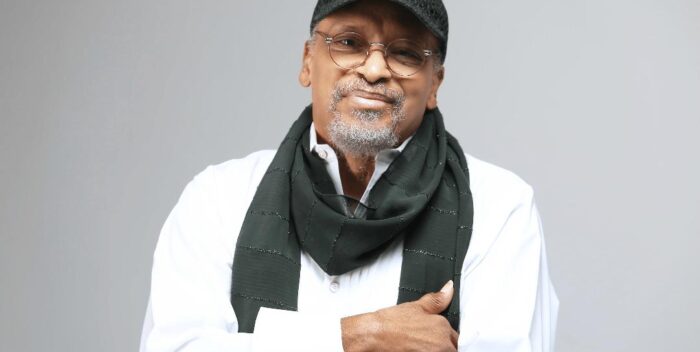 OFFICIAL STATEMENT FROM THE FAMILY OF JAMES MTUME

The biological son of jazz saxophone great Jimmy Heath, James Mtume was raised by incredible parents James and Bertha Forman. He pursued training as a swimmer while attending Pasadena City College and was recruited for the 1968 Olympics but decided to instead take a different direction and joined the Cultural Nationalist Organization US. It was during this time that he’d taken the namesake of Mtume (Swahili for “messenger”). In the early 1970’s Mtume shifted towards music as a solid percussionist who went on to tour and record with Miles Davis. Mtume would eventually record with his own group the Mtume UmojaEnsemble as well as on sessions with Duke Ellington, McCoy Tyner, Freddie Hubbard, Sonny Rollins and a host of other jazz greats.

By the mid-late 1970’s with longtime musical partner Reggie Lucas, Mtume forged a path combining soul, jazz and funk (he called it “Sophistifunk”). The result was a slew of hit productions with Roberta Flack/Donny Hathaway (“The Closer I Get to You”, “Back Together Again”), Phyllis Hyman (“You Know How to Love Me”) and Stephanie Mills (“Whatcha Gonna Do With My Lovin’”, “Never Knew Love Like This Before”).

In the early 1980’s Mtume formed the group that bore his namesake and created five best selling albums as well as eleven R&B hits, including the #1 multiplatinum smash “Juicy Fruit” (1982) and the Top 3 hit “You, Me and He” (1984). It was during this time that Mtume took his “Sophistifunk” sound and combined it with the emerging technology of drum machines and synthesizers.

By the 1990’s Mtume made his way into the world of soundtracks, creating music for films such as scoring for the film “Native Son” and served as the music supervisor for the television series “New York Undercover” (producing the music for scenes at the fictional nightclub Natalie’s). At the same time, Mtume’s activism continued via his co-hosting duties on NYC’s WBLS-FM’S community talk series Open Line, a role he served for eighteen years.

The millennium found Mtume sharing his knowledge regarding the business of music in arenas such as the Red Bull Academy in Tokyo and TED Talks.