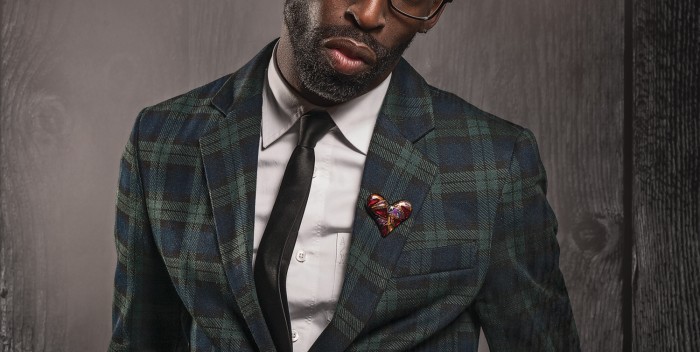 It’s been nearly three years since Tye Tribbett’s solo debut “Fresh.” Considered by some critics as a different sound for Tye, songs like “Fresh”, “Good”, “Eulogy”, “Take Over” and “Keep Me” were epic, to say the least. However, “Fresh” failed to resonate with Tye Tribbett fans due to a mixture of the absence of G.A., in addition to a lack of marketing from Tye’s former label.

On Tye’s Motown Gospel debut “Greater Than”, Tye Tribbett crafted an album that is already considered an instant classic. “If He Did It Before…Same God” is already a smash at radio in just a few short months.  Recorded last year in Los Angeles and Miami, “Greater Than” starts off with “Nobody”, an Earth, Wind and Fire infused song that is reminiscent of that Tye and G.A. sound that so many have been yearning for. The Hip-Hop infused, “You Are Everything” will simply make you dance, with its call and response lyrics. While “Stayed On You” borrows a sample from former Beattles band- member, George Harrison’s 1987 #1 hit, “I’ve Got My Mind Stayed On You.” 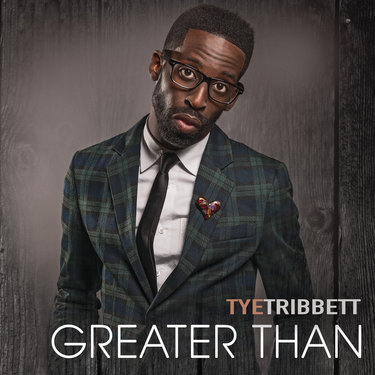 Tye Tribbett is at his best when he is in worship mode and he proves it on songs like “You Are Good”, the title track “Greater Than”, featuring powerhouse vocalist Zacardi Cortez, the beautifully written “Beauty For Ashes” and “Overcome”, where the chorus– “Savior worthy of honor and glory, worthy of all our praise, you overcame, Jesus awesome in power forever, awesome and great is your name, you overcame” speaks volumes. However, it is on the KJ Scriven penned, “What Can I Do” that a shift takes place, as Tribbett and Scriven collaborate wonderfully on this praise anthem. The album rounds off the fourth quarter with a continuation of sorts of the song “I Made It Through” from his 2008 album “Stand Out”, with a song entitled “He Turned It”; which is simply bananas and is already a YouTube sensation.

With his sixth album (Concepts & Ideas included), Tye Tribbett has really outdone himself. The instrumentation, songwriting (with 75% written by Tribbett), vocals and flow of this offering is top notch and is sure to take Tye Tribbett straight to the top of the Billboard charts. Tye Tribbett never left, but if you are one of the naysayers who think he did, just know that Tye is BACK and this album just might be “Greater Than” all of the rest.