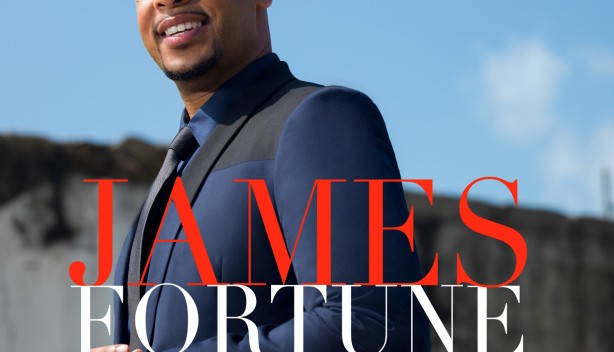 R3
Artist: James Fortune & FIYA
Album: Live Through It
Label: FIYA World Entertainment
Reviewer: Martin Williams
After a string of Top 10 Billboard Hits, James Fortune & FIYA have become a household name. The now nationally syndicated radio show host, has penned some of the greatest anthems of our time. Songs like, “I Believe”, “You Survived”, and “I Trust You” have ministered to millions across the globe. The title track is already a huge radio hit and with his track record, listeners eagerly anticipate the next anthem of encouragement. After experiencing personal storms both private and publicly, Fortune returns with, “Live Through It”.
Recorded in front of a sold out crowd in Atlanta, GA this album is the group’s first official LIVE recording. This offering takes a different approach with more of a praise and worship vibe, mixed with a contemporary street style flow. The power was so thick in the room, the audience knew they were in for a treat. 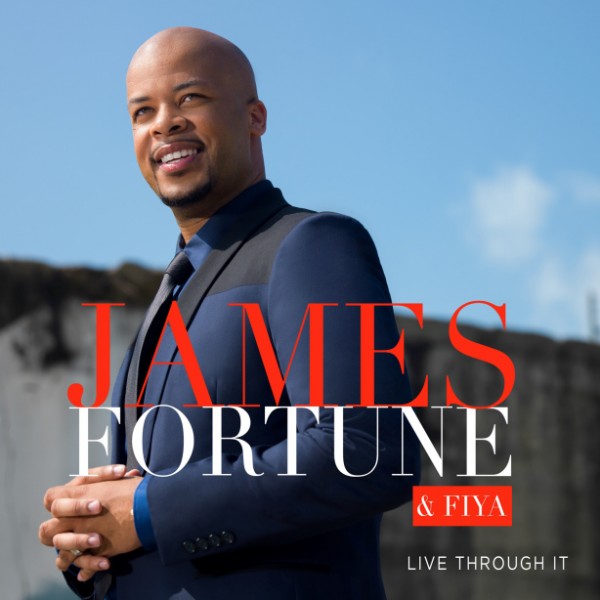 On his third FIYA World/e-One release, James assembled an all- star cast of vocalist that includes Tasha Cobbs, Kierra Sheard, Issac Carree, Da Truth, Alexis Spight, Israel Houghton, Zacardi Cortez and Hezekiah Walker. Each artist brought forth such a powerful and anointed vocal performance that it, “made post production very hard”, states Fortune. Several praise breaks and spontaneous worship moments happened it was hard to capture it all even on two discs.
It may be too early to call it but #LiveThroughIt will go down as one of the best albums of 2014. Expect multiple Stellar and Grammy Nominations to come forth from this project.  James Fortune eloquently presents a new and elevated area in his music ministry. Get ready to experience James Fortune & FIYA like never before with “Live Through It”.
Stand Out Tracks
We Give You Glory (feat. Tasha Cobbs)
Let Your Power Fall (Feat. Zacardi Cortez)
Just Smile
Empty Me (featuring Isaac Carree)
Light the Way (feat. Israel Houghton)
Praise Break (feat. Hezekiah Walker)