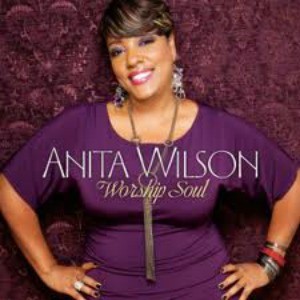 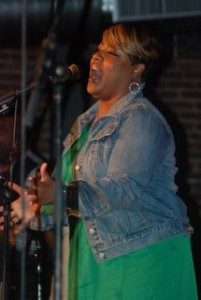 The debut album from Anita Wilson is aptly titled Worship Soul. It has more than enough worship and a lot of soul to quench your musical palate. From the very first track titled “Have Your Way”, the lyrics: “I don’t mind, I would like for you to just have your way”, makes you feel like you’re at church and this is the very first song that the Praise and Worship team will render. At a little over three minutes long, the song ends way too soon but prepares you for what is to come. Throughout the rest of the project, Wilson does not disappoint, as songs like “All About You”, “Jesus Will”, “Keep On Praisin” and “He Shows Out” exude straight soul. While songs like “Shower Your People”, “Perfect Love Song” and “More Of You” take you into complete worship mode. Wilson’s first single, “Speechless” is another jewel that is shooting up radio charts and is sure to be on heavy rotation in the coming months.

The Donald Lawrence protégé has made her mentor proud with this future classic. Not only was 50% of the album written by Wilson, the background vocals and band were simply amazing. It is very rare that a debut artist hits it out of the park the first time out, but Anita Wilson managed to do it with musical style, synergy and soul…worship soul that is!