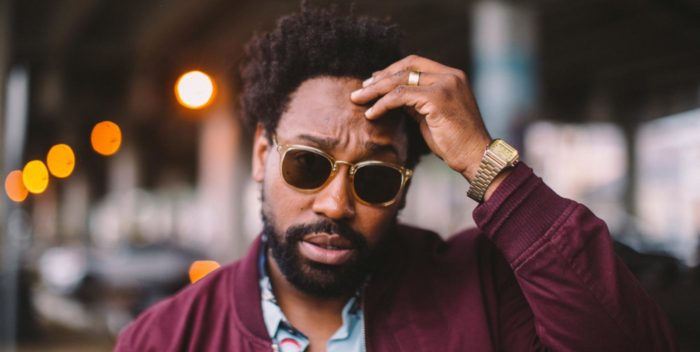 PJ Morton was nominated for two statues last month at the 60th Annual Grammy® Awards and although he didn’t bring home any medal, he had a phenomenal weekend offering up a LIVE performance of some of his hits, at a private event at New York’s famed Madison Square Garden.

The son of a preacher man also recorded a LIVE version of his Grammy® nominated album, Gumbo.