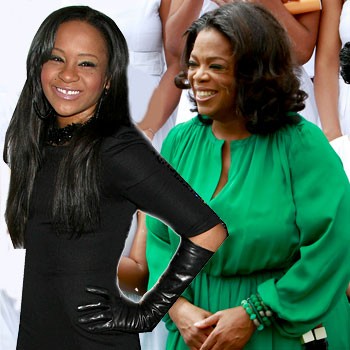 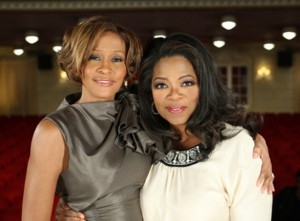 Los Angeles, CA – OWN: Oprah Winfrey sits down with Whitney Houston’s daughter Bobbi Kristina, her sister-in-law and manager Patricia Houston and Whitney’s brother Gary Houston in an intimate interview to air as a special episode of Oprah’s Next Chapter Sunday, March 11 (9:00 – 10:00 p.m. ET/PT) only on OWN: Oprah Winfrey Network.

In the special, Winfrey speaks with those closest to the legendary singer, as Bobbi Kristina shares personal memories of her mom and how she would like the iconic superstar to be remembered. The family also addresses the rumors and speculation surrounding Houston’s death.

Make sure you check out Oprah Winfrey’s OWN network for an interesting array of shows and unique programming, as Oprah is one of our OWN!