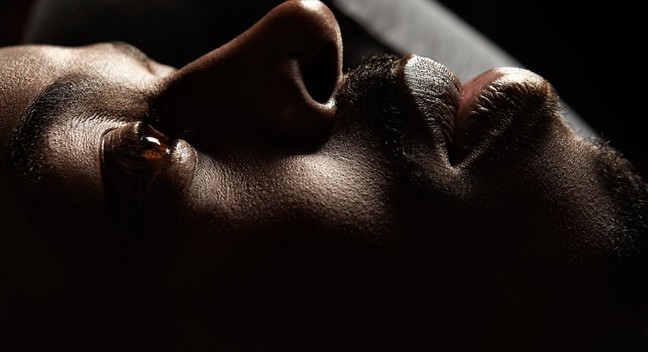 Estee Bullock has released his much anticipated EP ‘’iWrite.” The EP is a mixture of his love for God and music, and displays his writing versatility. The single “Child of God” is an anthem for the believer to know who they are in the body of Christ, while GW4YL (an acronym for God’s Will for Your Life) is an eclectic mix of pop, rock and gospel, challenging the believer to know GW4YL. Estee gives us an Andrae Crouch feel with “He’ll Deliver” and the feel good track “Whatever God Says” completes the EP making it one of the best musical experiences of the year.

The EP is available for free as a limited time only promotion to reacquaint you with the singer/songwriter/producer via www.noisetrade.com/ebullock.

Estee has written for a plethora of artists, most notably, renowned gospel choir master, Bishop Hezekiah Walker and the Love Fellowship Choir.  We first heard his music nationally in 1998 from the Grammy Award winning “Love is Live” album recorded by the Love Fellowship Church Choir. The track entitled, “Let Go, Let God“ with its catchy intro “Uno, Dos, Uno, Dos, Tres, Cuatro”, was one of the rare jewels on the album and in 2008 Hezekiah Walker’s lead single,“Souled Out”, was penned by Estee Bullock and Nate McNair.

“Souled Out” garnered two GMA Dove Award nominations for the duo in 2009 and 2010 in the Best Traditional and Best Contemporary Gospel Song category. In 2009 Hezekiah Walker and the Love Fellowship Choir won five Stellar Awards and secured the #1 spot on Billboard’s Gospel chart; a first for the choir. Estee was recognized by the American Society of Composers, Authors, and Publishers (ASCAP) as the mastermind behind gospel’s #1 song and he was also listed as Gospel Industry Roundup’s #1 songwriter of 2009. Following these accolades, Estee wrote “Worship You Lord” for Maurette Brown Clark’s “Sound of Victory” album, in addition to penning the song “Nobody” for Pastor Shirley Caesar featuring J. Moss on the album “A City Called Heaven.”

As a singer, songwriter and producer, Estee Bullock offers a new and fresh EP to the gospel industry. He has exemplified “stepping out of the box” to give his listeners lyrics they can relate to. With many influences in his writing career and noted success in the gospel industry, Ebullock is finally out on his own!