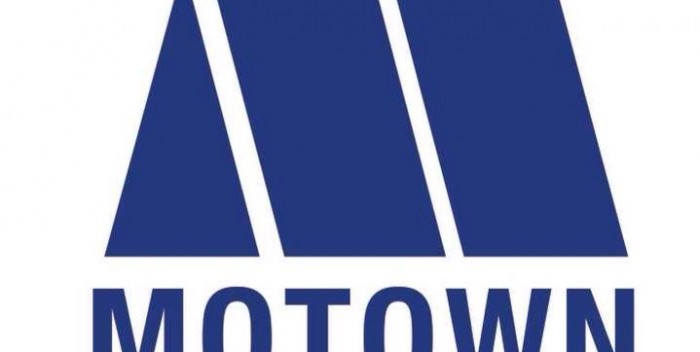 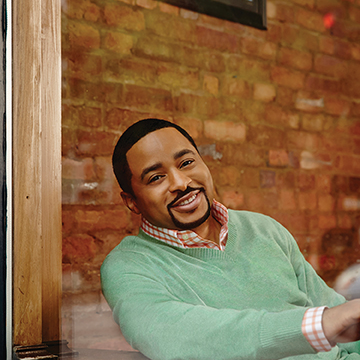 Norful is a previous Grammy Award winner and multiple nominee who is being recognized for his current release Forever Yours. Released this past August, Forever Yours spent 3 weeks at Number 1 on the Billboard Top Gospel Chart and continues to be a fan favorite. Forever Yours was Smokie’s first studio album in over five years and it connected with fans around the world. The current single and nominated song “No Greater Love,” is a sweeping and beautiful ballad that has been heralded as Smokie’s best since “I Need You Now.”

“I’m so humbled by the honor of being nominated again,” said Norful. “It never gets old to get that ‘call’ and hear you’ve been nominated! I am appreciative to Motown Gospel for our successful partnership with my imprint Tre’Myles.”

Wilson was also previously nominated for her solo debut Worship Soul (Named by the New York Times as one of 2012’s Top Ten Albums of the Year). 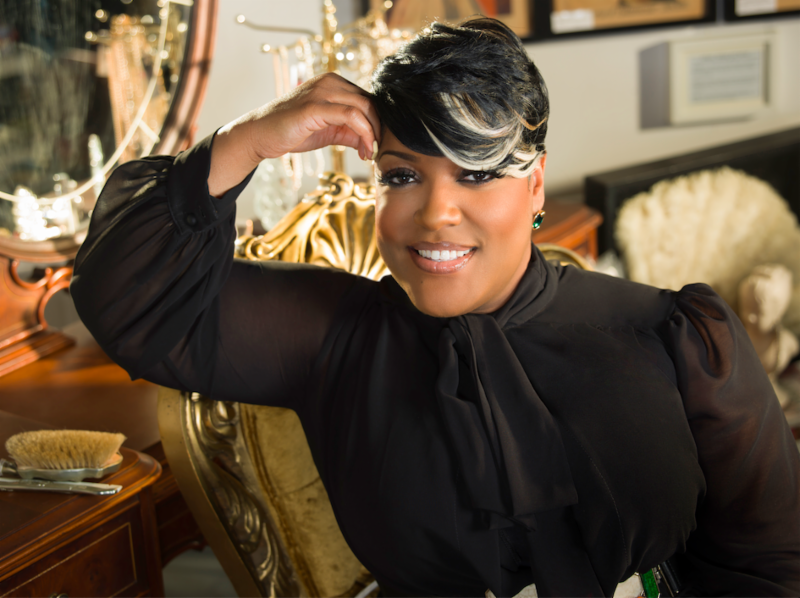 Wilson receives a nomination this year for Best Gospel Album for her current project Vintage Worship. Released in June, the album reached Number 2 on the Billboard Gospel Chart and generated hit songs “That’s What He’s Done for Me,” and the current single “Keep Doing What You’re Doing.”

Upon learning of her nomination, Wilson said “I’m incredibly humbled and grateful that my album Vintage Worship is nominated for Best Gospel Album! I am looking forward to attending the Grammy’s for a second time as a nominee. God is Incredible!”