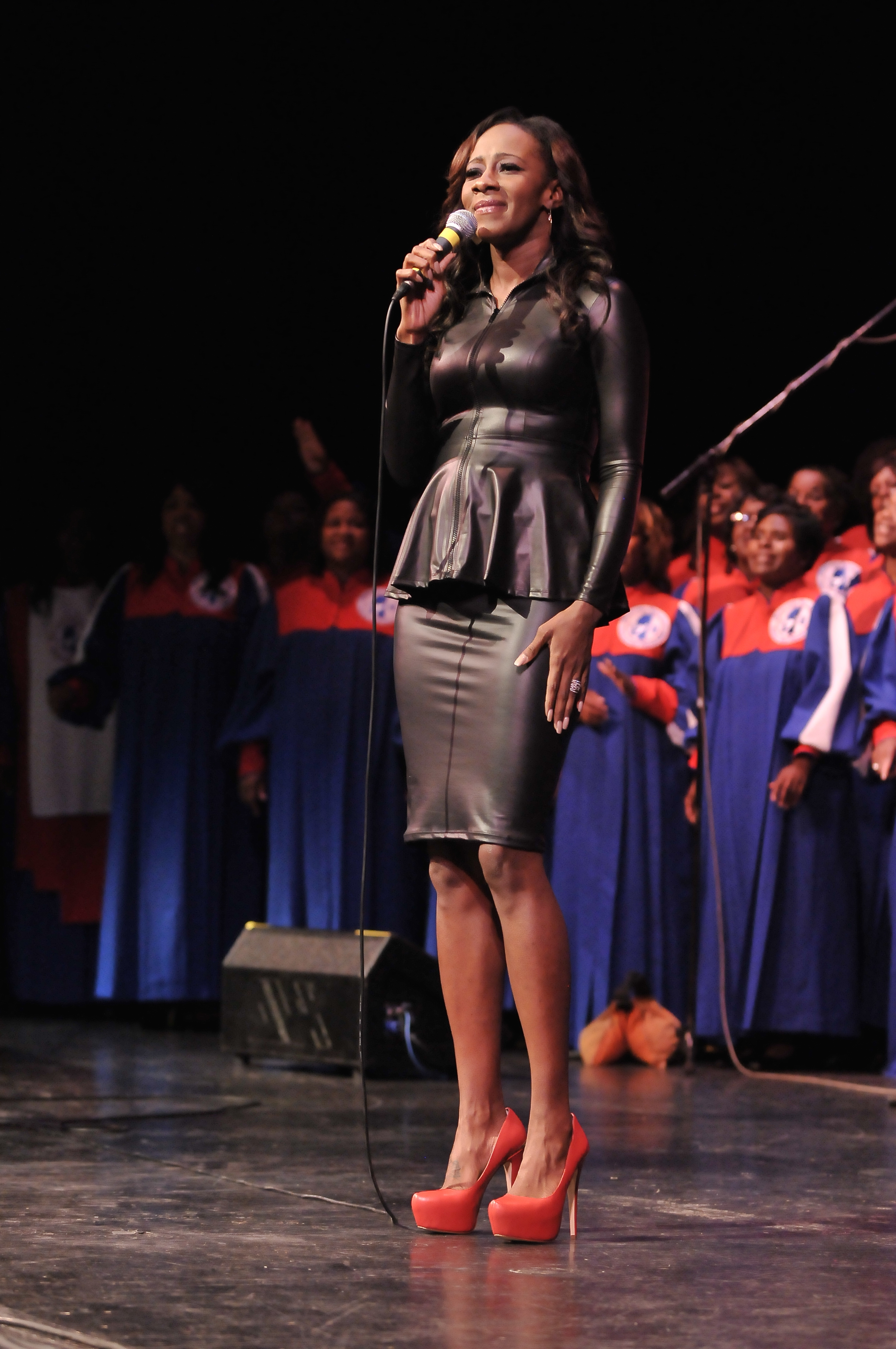 ONE OF THE MOST STORIED GROUPS OF ALL TIME

New Single ‘God’s On Your Side’ featuring

Jackson, MS (April 25, 2014) — The Mississippi Mass Choir (The Mass) is undoubtedly one of the most influential choirs of our generation.  Making their mark in the late 80’s and 90’s, the choir is synonymous with gospel music. Rooted in tradition, the classic sound of The Mass is deeply comforting and conjures up memories of Sunday mornings.  For years the choir has been a constant presence at the top of the Billboard charts, amassing numerous recognitions and awards while performing worldwide. There is no question to the Mississippi Mass Choir’s significance in gospel music.

DECLARATION OF DEPENDENCE to be released by Malaco Records was recorded live last year at the renowned Thalia Mara Hall in Jackson, MS. It is the first release for the choir in four years.  Full of the same excitement and energy as their early releases, DECLARATION OF DEPENDENCE is a work of consummate music and artistry.  The project offers new songs blending the tried and true sound with fresh contemporary production. Mosie “Mama” Burke, the choir’s most recognizable face, remains a big part of the choir leading a song entitled, “That’s Enough.”

The first single, “God’s On Your Side,” a signature song of strength and encouragement features the powerful vocals of Le’Andria Johnson. Currently at radio, the song connects with old and new fans alike and will be on sale digitally on May 13, 2014.  Check out the video here: https://www.youtube.com/watch?v=LR9gJVSwxAQ

The DECLARATION OF DEPENDENCE live CD and companion DVD will be released on June 3, 2014.  The DVD includes a special tribute to Frank Williams, the group’s beloved executive director who passed in 1993.  As part of the tribute, the Mass recorded a medley of some of their most famous songs including “Your Grace and Mercy,” “Having You There,” “Near The Cross,” “Just Can’t Tell You How Good He’s Been,” and “Lord We Praise You.”