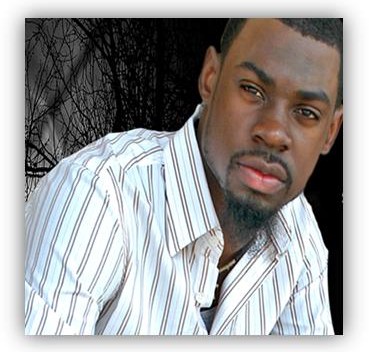 This is such a good look for Mali Music and Gospel Music as a whole, in my opinion.

Mali Music spoke on his new opportunity with Akon and the effect of his music on his new boss.

“He’s a mogul. He’s done so much and it’s just a blessing that he was affected and impacted by the ministry and by the songs.”

Look out for Mali Music’s Konvict album set to be released in the first quarter of 2012.

There have been a lot of “Church Folks” buzzing about Mali’s new deal and some people are totally against it, not even realizing how much of a blessing it is and the reach Mali will now have with his music. the only thing we should be doing is praying that the message of Jesus will still be conveyed in his music and that the “Unchurched” will be affected by it.

Kudos to Akon and Mali!