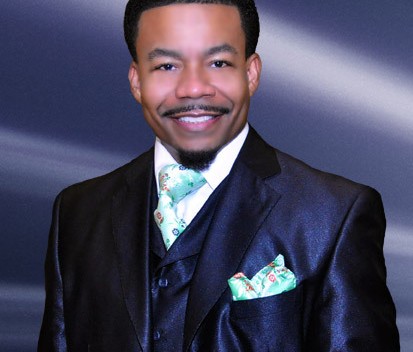 At around 1:15PM today, syndicated radio show host Lonnie Hunter, shocked his fans by announcing that Monday, September 21, 2015 will be his last broadcast on Radio One. Hunter is known for his famous tag lines “Get off my phone” and “I got to go” in major markets like Philadelphia, Detroit, Cleveland, Charlotte, Washington D.C and others. On his LIVE Periscope broadcast he stated that Radio One wanted to go in another direction and move Willie Moore Jr’s “Nightly Spirit” show to the 3:00PM- 7:00PM shift. He went on to say that his life would not allow him to do the 7:00PM – 11:00PM shift, alluding to the fact that, that particular shift was offered to him but he opted not to take it.

The “Lonnie Hunter Show” started on Praise 103.9 in Philadelphia and quickly became one of the fastest growing shows in the Delaware Valley area, prompting Radio One to syndicate the show in other major markets across the United States. Hunter is a Stellar Award nominee as an artist and the recipient of the 2010 Stellar Award for “Announcer of the Year.”