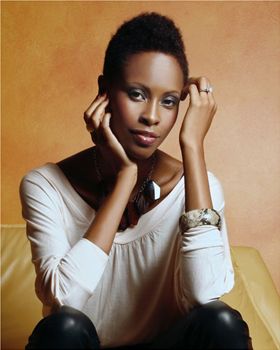 Looks like Season 2 of Sunday Best has got the goods, as another finalist has signed a deal. Queens, New York native, Latice Crawford has signed with New York based, Verity Records. You all may remember Latice as the 3rd runner up behind Jessica Reedy and winner Y’Anna Crawley. Both of the aforementioned have released their debut albums and both debut at No. 1 on the Billboard Gospel Album Charts. Looks like Jazzy Jordan and Stanley Brown are shaking things up over there at Verity.

Good luck to Latice! Oh and by the way… we are patiently waiting for the Sunday Best guys to represent. Can somebody say Zebulon Ellis and John McClure? While I am at it, a male winner will be nice too 🙂