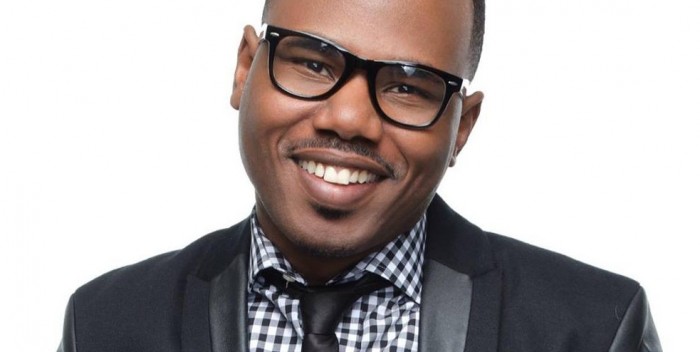 J. Shep and Standard Bring Hope and Inspiration
with the Release of Haven’t Forgot
(Chicago, IL – July 11, 2014)  J. Shep (Jason Shepherd) delivers an uplifiting new anthem to inspire hope in the hearts and minds of believers everywhere with the release of his latest single Haven’t Forgot.  J Shep is accompanied by Standard, his new group on the single and a soul stirring performance from newcomer Vernard Burton.
J. Shep was inspired to write the song after encountering people who felt they were living with nothing to hope for.  “Sometimes it may feel that God has forgotten about us, but God gave me this song to encourage those who are broken in spirit and let them know that God remains faithful to complete every promise He has made.”
J. Shep’s writing credits include compositions for Phil Tarver, Shekinah Glory Ministry, Valencia Lacey & Unquenchable Worshipers and Dexter Walker and Zion Movement.  Jason came across a group of talented singers in 2011 and from this divinely orchestrated meeting, he was led to form the group Standard.  This singing aggregation seeks to raise the bar and lift high the banner with each opportunity they have to clearly express and communicate the message of Jesus Christ through the medium of music.  J. Shep and Standard are in the process of completing a new CD while preparing for a multi–city tour to commence in the Fall of 2014.
Haven’t Forgot is available digitally via Amazon and iTunes.  A music video for Haven’t Forgot can be found on YouTube at the following link: Haven’t Forgot Video