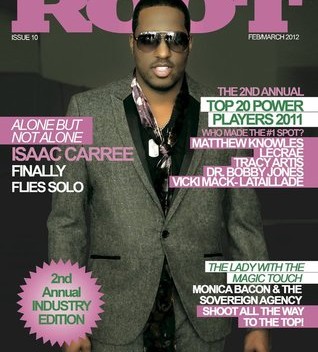 “Your Source to the Gospel Music Vibe and Beyond”, Root Magazine, will be releasing it’s 10th Issue during Stellar Awards Weekend in Nashville, TN this weekend. The upcoming issue of Root will feature Isaac Carree on the cover, who currently has the number 1 gospel song in America with the hit, “In The Middle”. The issue also features gospel executive and veteran, Monica Bacon, new record label B3 Records, the “Ones to Watch” for 2012 and the 2nd Annual 20 Power Players of the Gospel Music Industry 0f 2011. “This issue of Root is more compact than our previous issues, however, it is a great read and definite conversation piece that will leave our readers wanting more”, stated Hasan James, Editor In Chief of Root. 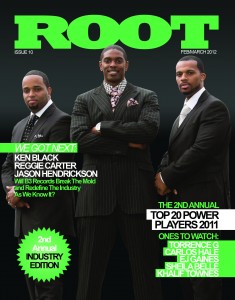