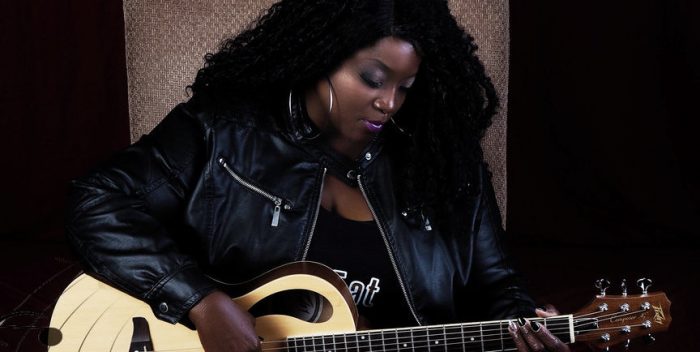 Ft. Myers, Fl – August 4, 2017, – Urban Contemporary artist, Gáyla James has been singing since the tender age of three and in 2003, the Ft. Myers, Florida native hit the scene with her debut independent project entitled “Never Ending Praise”. She is the CEO of her own label entitled “Mackel Records” and her music is a blend of Urban, R&B, Jazz, Pop and Gospel, with a unique style that everyone can relate to.

She has shared the stage with icons such as: Marvin Sapp, Earnest Pugh, Kirk Franklin, Vickie Winans and many more. Gáyla has performed twice on Bobby Jones Gospel Show on BET and has also been featured on Lee Pitts Live, on Fox 4 in her hometown of Ft. Myers. James recorded her first  independent album in 2003 entitled, “Never-ending Praise,” and the following year released her sophomore project ‘Broken,’ which was nominated for numerous awards across the country. 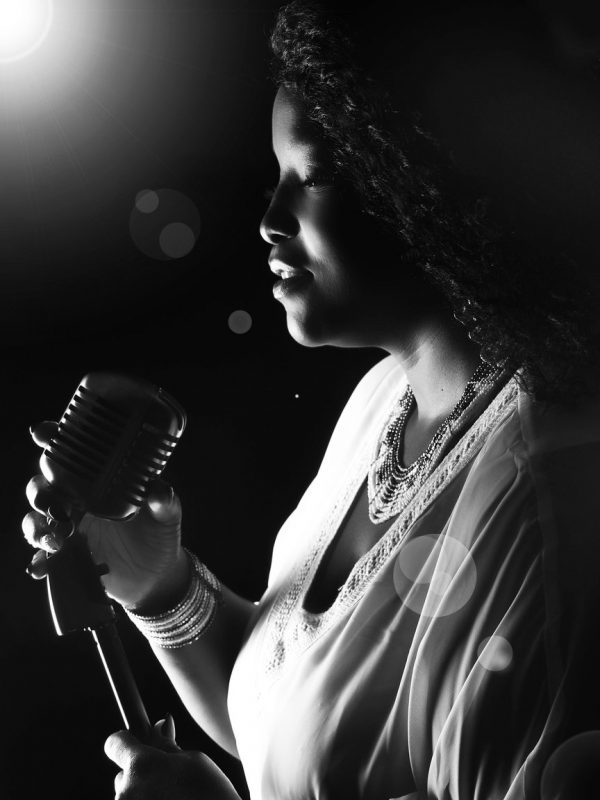 Thanks to social media and the worldwide web, her music is getting airplay all around the world and her music videos have garnered   hundreds of thousands of views. Gáyla is doing what others say, can’t be done and believes that you can achieve your dream by being consistent and passionate about your gift.

Her latest single, “Love Letter,” is a vulnerable and heartfelt track   written from James’ pen to God’s ears, and Oh what a sweet sound it is.  Stay connected with Gáyla on all social media accounts and at https://www.gaylajames.net