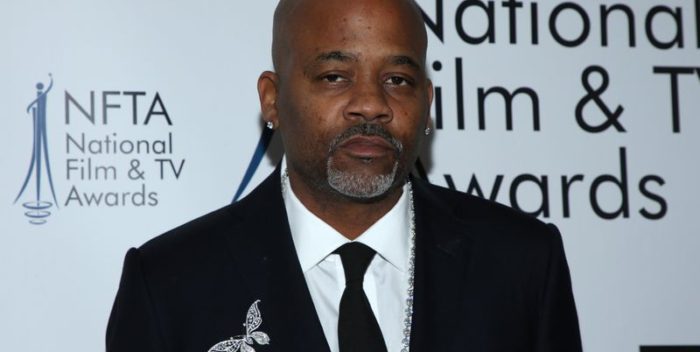 April 14, 2020- Boston, MA: United States Federal Judge, the Honorable Jed Rakoff in a written decision on April 13, 2020, has found Damon Dash and Poppington LLC responsible for trademark and copyright infringement after a 3-day trial in the Southern District of New York.   Dash and Poppington LLC have been ordered to pay author, creator, and owner of “Mafietta” E.W. Brooks the sum of $300,000.00 for their illegal and unauthorized streaming of her film on Dame Dash Studios.

Brooks, a female African-American writer and part of a military family presently serving our country in South Korea, was extremely pleased with the decision. “Damon Dash claims to help African-American women while stealing from me and my family. He stole my dream and took my ‘Mafietta’ brand as his own without consent or any credit to me, its creator. In my opinion, Damon Dash has shown himself to be a walking, talking contradiction of everything he preaches.  He preyed on my desire to produce films and abused almost everyone involved in its production. However, I refuse to have my name added to Dash’s list of victims. Instead, I will continue to write and create content despite Damon’s efforts to capitalize on my project and stifle my dream,” said. E. W. Brooks. The decision of the Court is posted on www.mafietta.com

“Damon Dash has proved to be what he claims he hates… a Culture Vulture.” Said Attorney Christopher Brown of Brown & Rosen LLC. “Damon Dash took African-American created content, used it for his benefit and left the owner of the film carrying the bag. Damon Dash paid for nothing but claimed to own the film. Its pure fantasy and the Court saw through his lies. We will now engage in the process of collecting the judgment of $300,000.00,”said Christopher Brown.