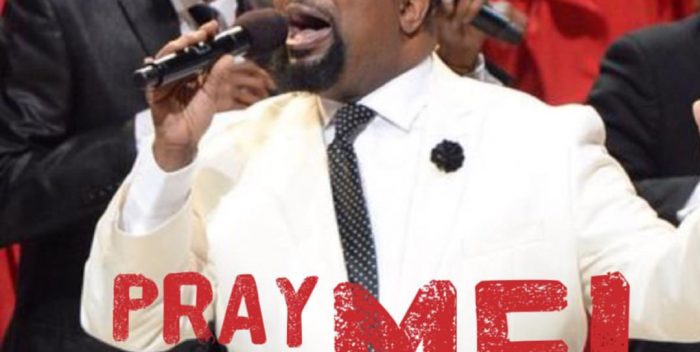 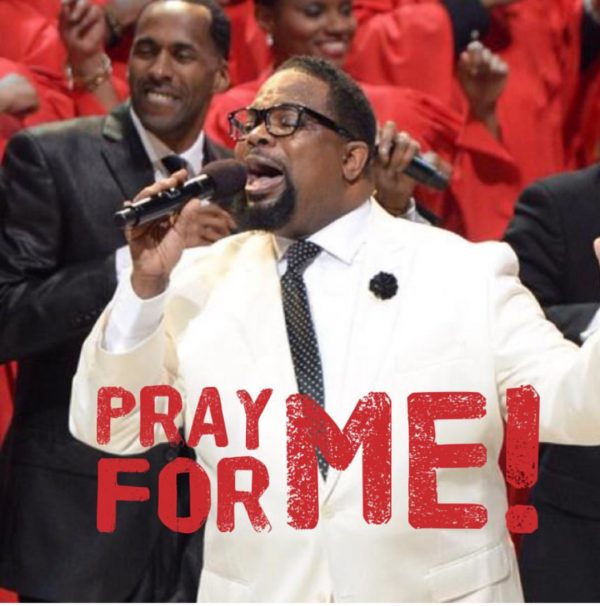 It was the post seen around the Gospel world. Multiple Grammy® Award winner and pastor, Hezekiah Walker, is usually not very vocal on social media but yesterday afternoon, he posted a very direct message to those who he referred to as “The Gatekeepers” of the gospel music industry, and their unwillingness to share their platform.

Many people read the post as him leaving gospel music but that couldn’t be further from the truth. “I’m not leaving the industry at all”, he said from his tour bus on the Festival of Praise Tour. “My post was not throwing anyone under the bus, but it was something that had to be said. I’m tired of playing the game and not saying anything”.

Darrell Walls approves of this message.

Walker has been singing gospel music for over 30 years. Songs like “Calling My Name”, “Power Belongs T God”, “Jesus Is My Help”, “Souled Out”, “Every Praise” and his latest smash hit “Better” have helped catapult him to the top of his game and the top of the charts. One would think that he is one of the “gatekeepers” that he speaks against. “I guess I would be considered as one of the gatekeepers”, Walker said. “But I want to stay true to what I do and not be associated with that crowd. There are people in this industry who actually block other gospel artists from major opportunities and that’s not right. God is the gatekeeper of gospel music, not us”.