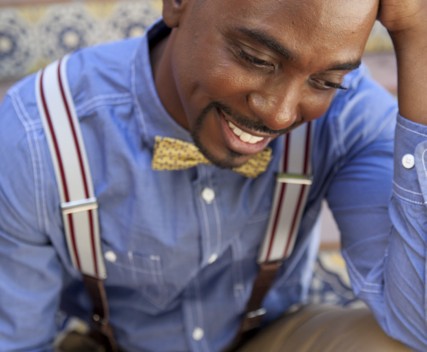 EPM MUSIC GROUP
TAPS DAGOSPELTRUTH BLOGGER/TV PRODUCER
GERALD JONES
AS A&R AND MARKETING DIRECTORAtlanta, GA: The EPM Music Group has tapped DaGospelTruth founder and TV Producer, Gerald Jones, as its new A&R and Marketing Director. “I’m very excited about this new opportunity,” Jones says as he prepares to relocate from Los Angeles to Atlanta this week. “It’s an honor to work with a growing label and I look forward to growing with it. Change is good in life so I take this new move and position as not only a blessing from God; but also a leap of faith. My journey thus far has been nothing but a faith walk and God has held me down every step of the way, so moving forward in this role will be no different. I’m ready to work.”

Jones will oversee the song selection and production for the forthcoming live recording by EPM’s First Lady Chrystal Rucker who’s inaugural CD “You Deserve” debuted at #10 on Billboard’s Top Gospel Albums chart in 2012. He will also work with the rest of the label roster that includes Keith Williams, Vincent Tharpe & Kenosis and Charles Butler & Trinity. The social media guru will also manage and create marketing strategies for the label and its upcoming CDs. 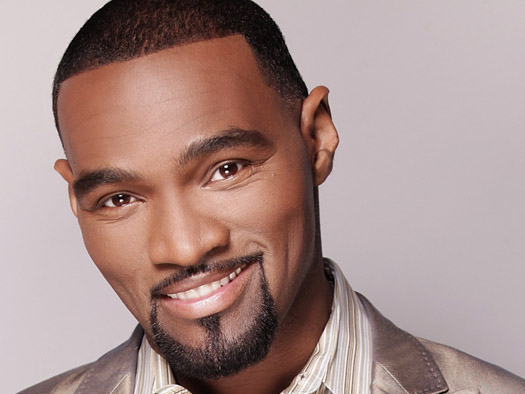 “Joining forces with Gerald Jones is a dream come true,” says EPM Music Group CEO Earnest Pugh. “As a new label, A&R and Marketing is crucial if you plan to be a game changer. With Gerald’s years of experience in the industry along with his cutting edge marketing strategies he is going to be a big asset to EPM and the personal brands of each artist on the label.  We’re ecstatic to have a new team member of his caliber because I’m building a team so our roster will win.”

“Gerald has already demonstrated his level of expertise in the area of on-line marketing as he has been instrumental in our increase in digital sales,” EPM Group President Keith Williams adds. “There is no where to go but up from here. It’s a joy having him here in Atlanta to empower our staff and bring fresh ideas on a weekly basis.” Over the course of his career, Jones has been a producer on daytime TV programs such as Dr. Phil, The Tyra Banks Show and Divorce Court, among others. Since 2009, he has become one of gospel music’s most important social media outlets with his DaGospelTruth blog. He also hosts two weekly Internet radio broadcasts.