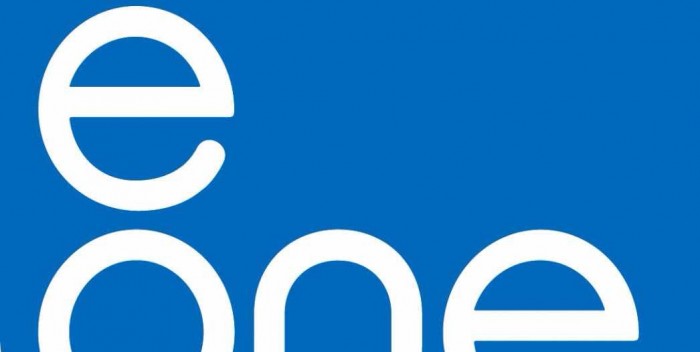 Phil Thornton, Vice President and General Manager of Urban Inspirational at eOne Music, says of the nominations, “eOne is thrilled with the nominations recognizing the work of a range of our artists this year. From solo songs to the sounds of live choir and worship, we’re proud to support our artists who are a continued source of inspiration and leading force in gospel, creating powerful songs impacting countless listeners around the world.”

A previous 4-time Grammy AwardÒ winner as part of the duo Mary Mary, Erica Campbell’s #1 Gospel debut solo album Help, continues to garner accolades, with hit singles that include “A Little More Jesus,” “Help” (feat. Lecrae), and the latest single “You Are.” 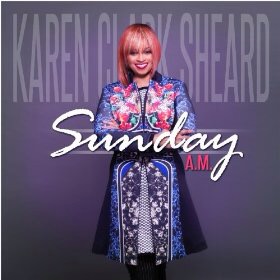 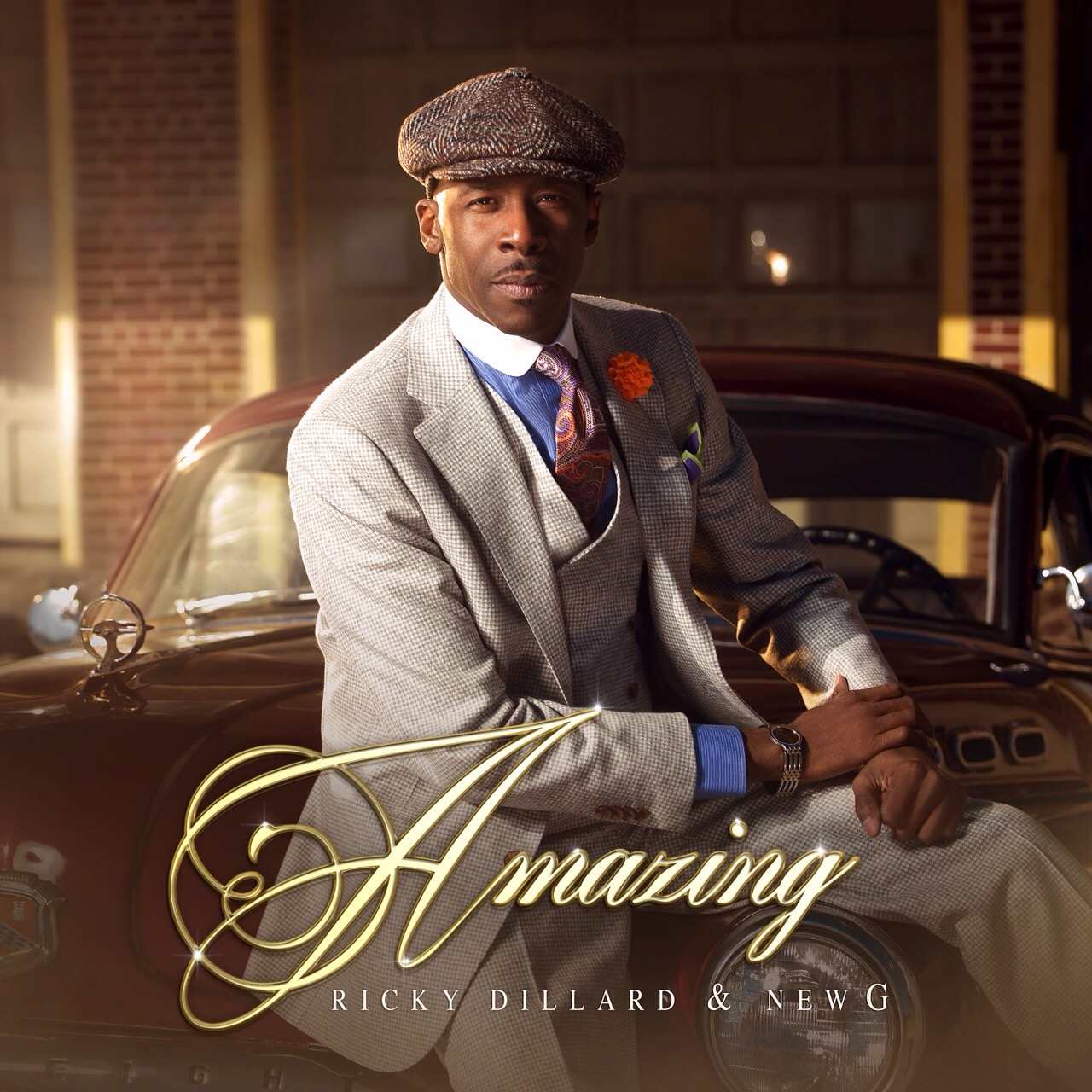 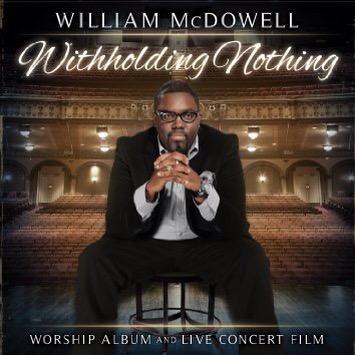 Award-winning worship leader William McDowell has captured his first Grammy AwardÒ nomination with his #1 Gospel album Withholding Nothing. Released as a combined album/DVD concert film, the stirring live praise and worship experience includes the hit singles “Withholding Nothing,” “My Heart Sings,” and more.