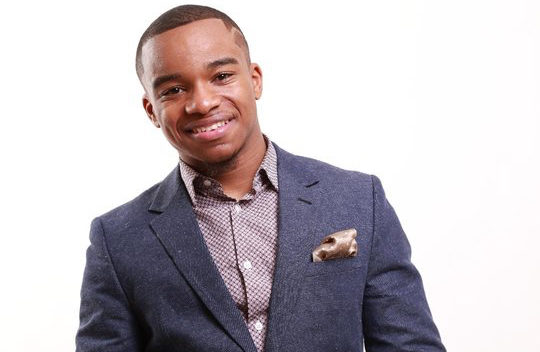 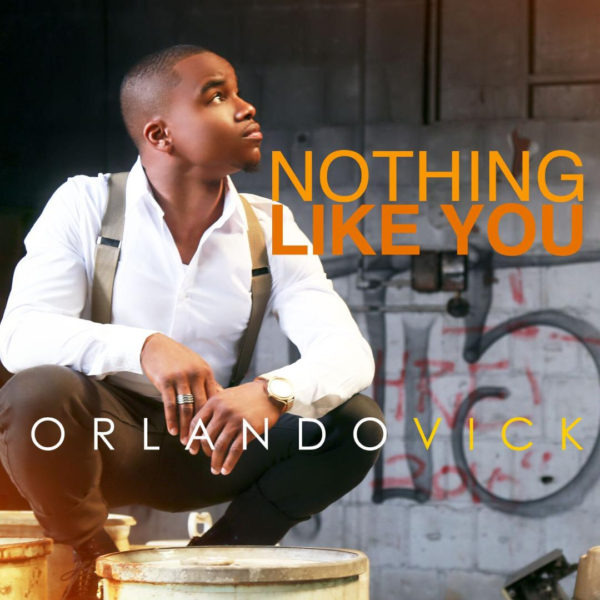 As he readies his debut project, the high energy vocalist offers a feel good musical presentation reminiscent of a time when music was fun. His current single Nothing Like You was penned by Vick and produced by multiple GRAMMY® winning producer Kevin Bond. The song is affirmation that in spite of everything going on around us, there is simply nothing like God. He has also collaborated with award winning writer/producer, Percy Bady on other songs from his forthcoming debut.

Vick is not only a recording artist but also a mentor to the youth in his community. As  CEO of Blind Men Now Can See (B.M.N.C.S.), he has been used as a vessel to help miscarry the school-to-prison pipeline by dealing with gang intervention and prevention, developing young fathers and preparing young black men for college and beyond.

By practicing what he preaches, Orlando attends Nyack College in New York City with a concentration in Vocal Performance under the tutelage of classically trained, multi-genre recording artist, Professor Damien Sneed and Professor Wilana Mack.

The single father of two daughters has been fortunate enough to grace the stage with a Who’s Who of Gospel industry trailblazers, such as Marvin Sapp, Donald Lawrence, Tye Tribbett, Michelle Williams, Smokie Norful, Myron Butler, Kierra Sheard and many more.

With style, swag and anointing to match, Orlando Vick is a very unique artist with a heart for God and the youth of today. The music that he writes is personal, intentional and produces a message that will resonate throughout daily life. Get to know Orlando Vick. He got next!