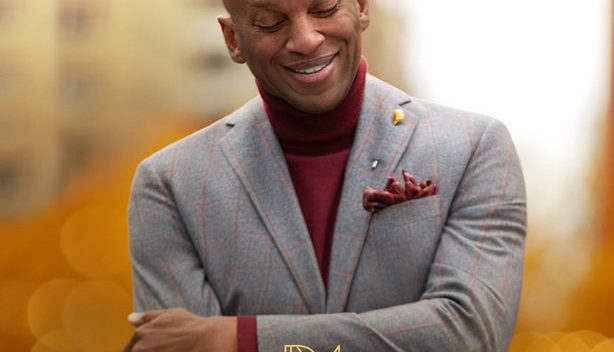 “POUR MY PRAISE ON YOU”

Nashville, TN (October 18, 2019)  – Multiple GRAMMY® Award-winning Gospel legend Donnie McClurkin continues to deliver heartfelt soul-stirring songs with the release of his new song “Pour My Praise On You” (CamDon Music/RCA Inspiration). The new single is available now instantly with pre-order of McClurkin’s forthcoming album A Different Song. “Pour My Praise On You” marks the third single released from the album which is set for release on November 15th.

Written by McClurkin, “Pour My Praise On You” offers a high energy response of gratitude to the faithfulness of God. Following the theme of hope, breakthrough, and encouragement the new track trails the moving singles “Not Yet” and “There Is God,” which are both also available with the album pre-order.

In addition to the new single and album pre-order, McClurkin will commemorate two celebratory milestones including the 20th anniversary of his chart-topping sophomore album, Live in London and More…, with a two-night celebration concert in the UK, and his 60th birthday at The Greater Allen A.M.E. Cathedral of New York. The birthday celebration on November 16th will feature an all-star tribute concert with appearances from Kirk Franklin, CeCe Winans, Erica Campbell, Tasha Cobbs-Leonard, Kierra Sheard, and Jonathan McReynolds.

Donnie McClurkin: A Different Song is available for pre-order.

To connect with Donnie McClurkin: