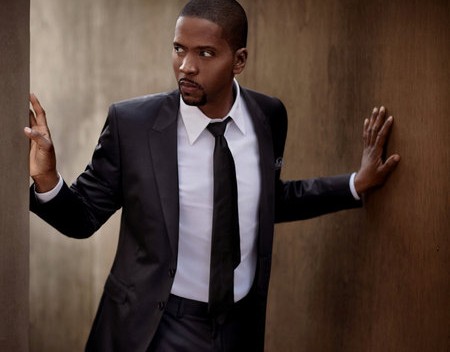 Taking place at Lawrence’s longtime Chicago-area home church – Dr. Bill Winston’s Living Word Christian Center – the prolific artist and his special guests will fill the stage with an inspiring evening of fresh, rousing performances on beloved hits such as “Say A Prayer for Me,” “Mighty God” and more, in this free live recording.  Marking the first collaboration between Lawrence’s production company Quiet Water Entertainment and eOne Music in their partnership, the long-awaited 20-year celebration album will mix new music and fan favorites, with Lawrence’s live recording for Volume II to take place back in Charlotte, NC with the Tri-City Singers and other guests at a later date.

Says Lawrence, “Join me in Chicago for what will be an unforgettable evening of special performances with my friends; I am excited they can join me here on stage and we have an incredible celebration in store. The past 20 years have been filled with so many blessings that would not have been possible without God and your amazing support, and I look forward to celebrating in this live recording with you and sharing many more experiences in the years to come.”

An in-demand artist, composer and producer whose talents cross genres from Gospel to R&B, jazz and more, Donald Lawrence’s music ministry continues to inspire and lead the way with fans around the world and his peers in the music industry.  A multiple Stellar Award-winner, Lawrence’s impact in music since the 1993 release of A Songwriter’s Point of View with the Tri-City Singers includes numerous hits including the #1 singles “The Blessing of Abraham,” “Back II Eden,” and countless arrangements and production work.

To connect with Donald Lawrence, visit:

As the #1 independent music brand in North America, Entertainment One Music produces, distributes, licenses and promotes some of the world’s top music.  Its integrated platform encompasses all aspects of the music business including record labels, music publishing, distribution, sales, and digital content services, with a comprehensive music licensing catalog representing virtually every music genre.

Entertainment One Ltd. (LSE:ETO) is a leading international entertainment company that specializes in the acquisition, production and distribution of film and television content. The company’s comprehensive network extends around the globe including Canada, the U.S., the UK, Ireland, Spain, Benelux, France, Germany, Scandinavia, Australia, New Zealand, and South Africa. Through established Entertainment and Distribution divisions, the company provides extensive expertise in film distribution, television and music production, family programming and merchandising and licensing. Its current rights library is exploited across all media formats and includes more than 35,000 film and television titles, 2,700 hours of television programming and 45,000 music tracks.