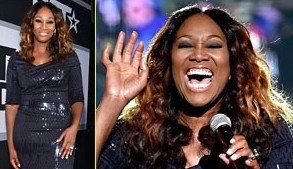 Written By: TORIN DEREK
July 1, 2014— The BET Awards 2014 aired Sunday, June 29, 2014, hosted by the legendary comedian Chris Rock. I was hoping for the best with this year’s awards show gathering that the last few years haven’t been the most exciting awards show to watch. However, I was most impressed at the entire night. Chris Rock was a perfect choice of host for this year. In true Chris Rock fashion, we witnessed countless gut-wrenching comedic segments including a play on “White” America and their knowledge of “Black” music and the B.E.T.  acronym. For me, this broke the ice which gave way for a night of clean fun, great performances and honoring those who have “started from the bottom.” 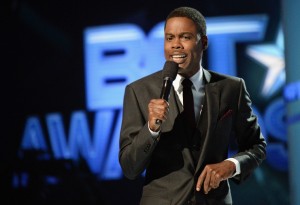 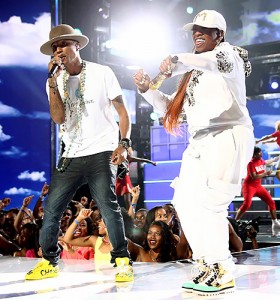 Pharrell Williams & Missy Eilliot
This year’s awards show opened up with Pharrell Williams and the incomparable Missy Elliot after a long hiatus which set the bar high for the performances that followed. All of the performances were great, such as Chris Brown, John Legend with Jhene Aiko and Jennifer Hudson; but two performances seemed to be the highlight of the night- Usher and Yolanda Adams. Usher’s performance took us through his career from his first single “You Make Me Wanna” to his current smash HIT “Good Kisser.” If anyone ever doubted, Usher proved and showed all of us that he still has what it takes. Now when it comes to honoring a legend, Yolanda Adams seems to be a pro. The 2014 BET Awards honored Lionel Richieby awarding him the Lifetime Achievement Award. After the performances by John Legend and Ledisi, Yolanda Adams takes the stage and renders the most spirit-filled performance of “Jesus, Is Love.” Her performance had the crowd standing, rock and going crazy as if they were in a tent revival.
This year has officially revived the BET Awards and we can certainly look forward to a better show in 2015. 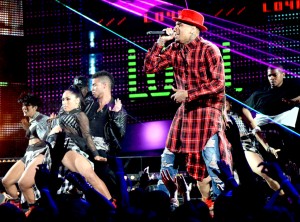 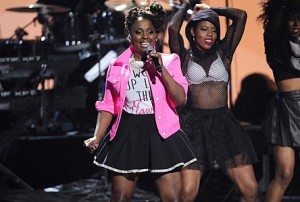 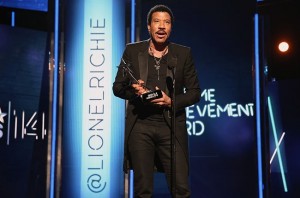