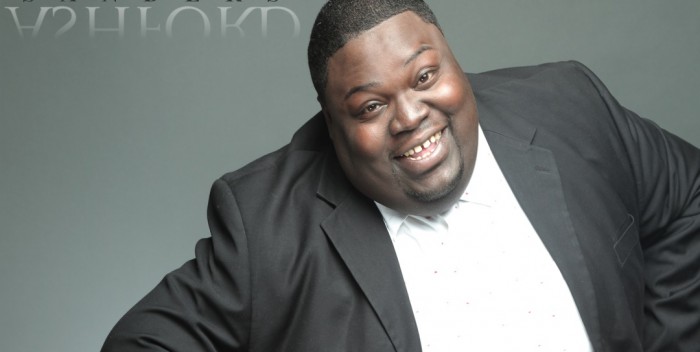 Sunday Best Season Five Fan Favorite Ashford Sanders makes an indelible impression with the release of a maxi single appropriately named My Sunday Best, featuring 2 songs that he popularized while on the hit BET gospel music competition, available now on all digital platforms from Fountain of Life Records.

“It just seemed that it was the right thing to do, because everywhere I go, someone asks for either Millions or Make Me Better or both.  I believe in giving people what they want, so NOW you have new music from Ashford Sanders via Because You’ve Been Good written by Pharis Evans, Jr. that we released earlier in the year and the stuff  the people love in My Sunday Best pack.

Sanders’ personality comes shining through whether on stage or off and his penchant for “singing on the spot’ carries for him its own reward.  While visiting an IHOP restaurant in his hometown in the Spring, Sanders ran into some fans who asked him to sing while they waited for their meal.  Of course, he obliged them and the whole restaurant joined in to sing along.  The video from that impromptu performance went viral and to date has garnered over 8 million views.

The Canton, Mississippi native continues to tour across the country and alerts his fans to be on the lookout for his CD scheduled for an early 2016 release.

Keep in contact with Ashford Sanders via social media 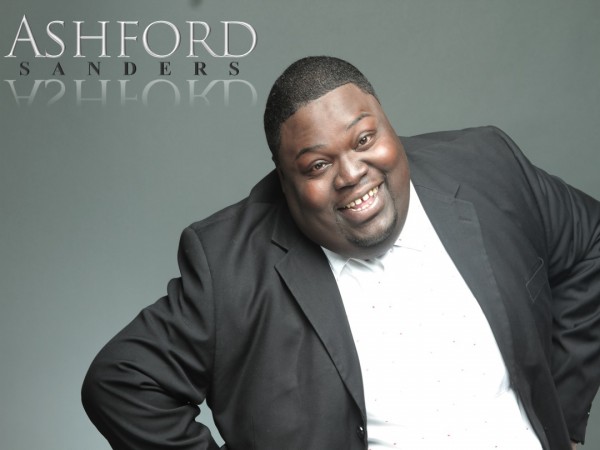