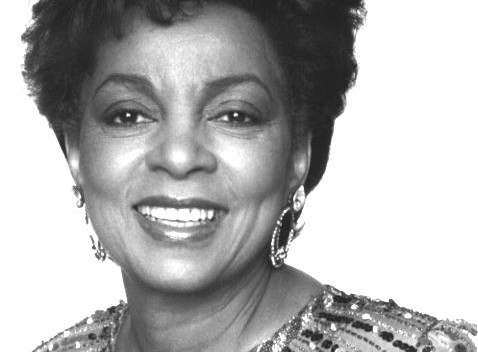 Ruby Dee, the award-winning actress whose seven-decade career included triumphs on stage and screen, has died. She was 91.

Dee died peacefully at her New Rochelle, New York, home on Wednesday, according to her representative, Michael Livingston.

Dee — often with her late husband, Ossie Davis — was a formidable force in both the performing arts community and the civil rights movement. She was friends with Martin Luther King Jr. and Malcolm X and received the Frederick Douglass Award in 1970 from the National Urban League.

Born as Ruby Ann Wallace in Cleveland, Ohio, in 1922, she took the surname Dee after marrying blues singer Frankie Dee two decades later. She divorced Dee after a short marriage and was wedded to Davis in 1948. Davis preceded his wife in death in 2005.

Dee earned an Oscar nomination for her performance in “American Gangster” (2007). She also won an Emmy and Grammy for other work.

Broadway star Audra McDonald paid tribute to Dee when she accepted a Tony Award last Sunday, crediting Dee, Maya Angelou, Diahann Carroll and Billie Holiday for making her career possible. McDonald won a best actress Tony in 2004 for playing the same role Dee played on Broadway in 1959 and in the 1961 film version of “A Raisin in the Sun.”

Her acting career started in New York in the 1940s, but it was her role in the 1950 movie “The Jackie Robinson Story” that first brought her national attention.