About Angelo’s  latest book, The Sense of Success
Goals you can see, strength you can feel, newness you can smell, and faith so powerful you can taste it. These modes describe the sensations of a life awaking with purpose. The Sense of Success points you to a subtly hidden sixth sense—that inner perception of purpose. Not measured in bank account numbers, headlines, Employee of the Year Awards, YouTube views, or social media likes, but rather with the completeness that comes from a well-rounded journey. Here, lives that include struggle and overcoming are offered choices from lessons learned and redirection with the knowledge gained.
This book guides the reader on an inner journey that works its way out into decision making in business affairs, in getting back up after repeated falls, and finding the road to faith no matter how lost you get.
PR Guru to the stars Angelo Ellerbee returns with another honest, inspirational collection of mentoring support. Open the pages into Ellerbee’s ideas of elegance that emanates up from the soul to shine throughout your daily life.
Discover the essence of excellence
The Sense of Success is inside you. It is a God-given extrasensory perception of achievement. It isn’t always obvious but there are ways to gain a successful life even when the task looks impossible. 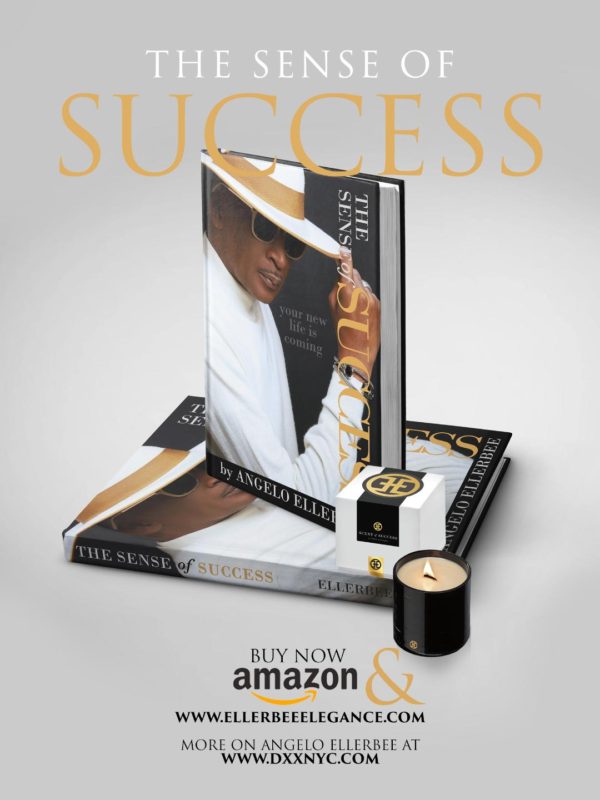