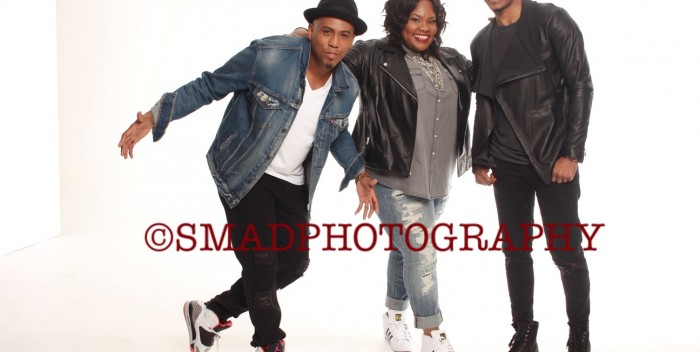 DURING THE 2016 STELLAR AWARDS WEEKEND

LAS VEGAS, NV – Feb. 23, 2016- Hasan James, Editor-In-Chief of Root Magazine, has officially issued a monumental charge to some of today’s most prominent Gospel artists. Strategically using the infamous Stellar Awards weekend as a meeting point, James, along with a phenomenal team, successfully executed what may be the most epic photo shoot in Gospel music history. 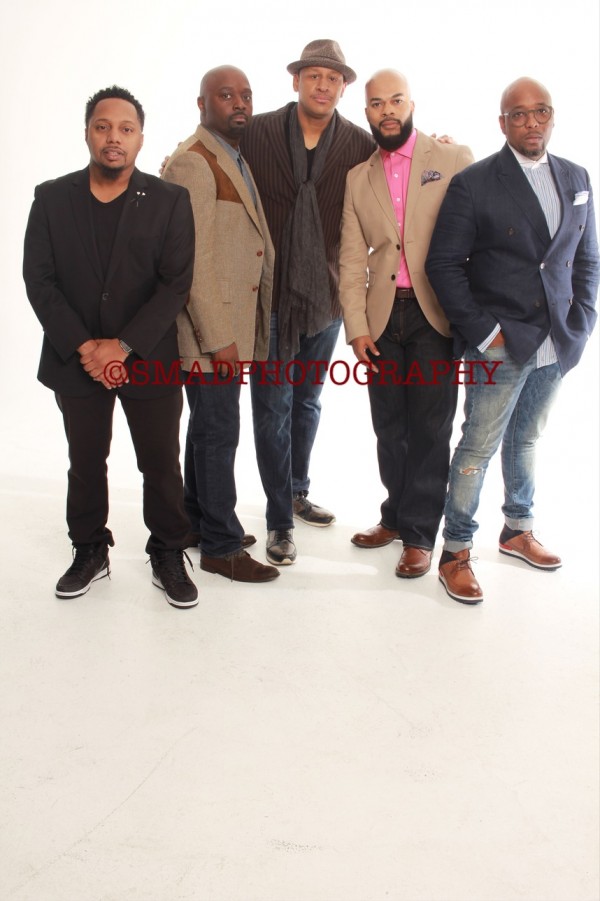 As this was not a spur of the moment idea, James and his team began to tirelessly piece together the intricate plan to bring in the Leaders of the New School. Every piece to this puzzle had to fit together perfectly. Beginning with the right team, Hasan James chose the following: his wife Kimberly James (Assistant), Shalae Madison (Photographer), Al Aponte (Photographer Assistant), Derrick Williams (Director/Videographer), Shawn Gibbs (Production Coordinator), Racquelle Proctor (Coordinator), Ricardo Cantrell (Coordinator), Samantha Sims (Blogger/Stylist), Brittany Turner (Makeup Artist) and DeAngela Norris (Makeup Artist). 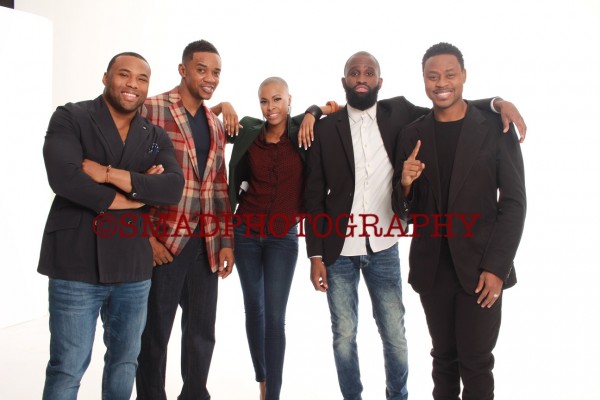 On Friday February 19th, it was time to take action. After speaking with Root Magazine’s Editor-In-Chief and the photo shoot producer Hasan James, he stated: “We decided to do the photo shoot during a Stellar Awards weekend because we knew that most of the artists who we wanted to be a part, would already be there. I remember having a conversation with VaShawn Mitchell about it and he said “you should do it during a time when you know we all will be there like COG [BET’s Celebration of Gospel], BMI [BMI Trailblazers of Gospel Music Honors] or during the Stellars.” I’m so excited about this photo shoot because the energy was high and everyone left their egos at the door. I didn’t even realize that we were making history in the process.” 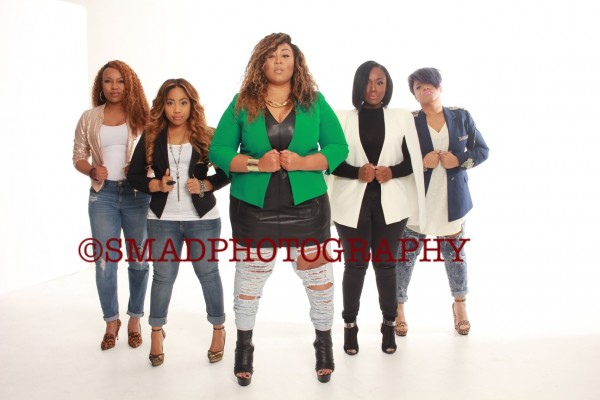 True words indeed! From new artists such as Briana Babineaux and Janice Gaines to Holy Hip-Hop artists Jordan Armstrong and Brother Hahz, Smooth Tenors Jason Nelson, Brian Courtney Wilson and Myron Butler to multiple award-winning and chart topping artists such as Tasha Cobbs, Anthony Brown and Jonathan McReynolds, everyone was in great spirits and on one accord. 40 Gospel artists were in attendance to represent the many different flavors that make up the genre of Gospel music. Rock, Rap, and R&B feel, Smooth Jazz, Contemporary and Traditional, the room was filled with exactly what the world needs from the new school leaders. The most beautiful part about the photo shoot was the feeling of assurance that each and every artist that entered the studio, is well able to carry on the mantle from the great gospel artists who continue to pave the way and blaze a trail for them to follow. Prepare yourselves; with God backing them up, the unstoppable Leaders of the New School are ready to take on the Gospel industry by storm. Be on the look out of the Leaders of the New School issue that will be available this summer!

Leaders of the New School Players

Stay Connected for upcoming release dates on the Leaders of the New School and the “Rooted & Grounded: Evolution of Gospel Music” documentary: