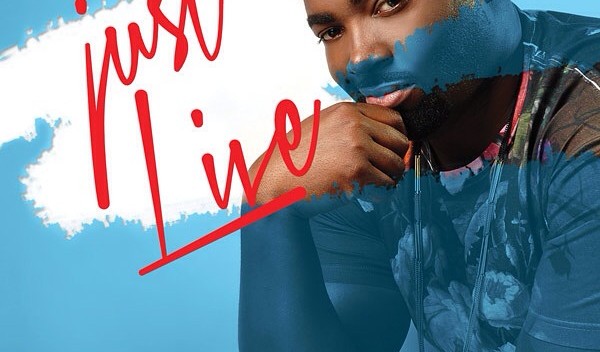 With captivating lyrics and an inviting groove, “Just Live” offers listeners an encouraging message of hope beyond devastation. The self penned track features production from Will Pierre and is lifted from the full length album, BALANCE. Both the album and its inaugural single speak to the scope of ministry the Memphis born singer has made his benchmark. “Through my music, I want to encourage those going through depression, sickness, church hurt, heartache, low self-esteem just like I did. I want to share how I dealt with these things. Even when I had thoughts of suicide, I know God spoke to me and said “you shall live and not die!”

In support of the release of “Just Live”, De’Leon Carr will host industry tastemakers and music lovers for an intimate listening session. The event will take place on Sunday, July 13 and will feature a Q&A session hosted by EssentialLyfe.com Editor Aaron Follins. “I am so excited to share this project with the world. I’ve been working really hard to make sure it was something I could be proud of and something that would touch the hearts of anyone who listened to it.”

Join the celebration July 13, 2014 5:00pm-9:00pm at the official release mixer for “Just Live.” The highly anticipated event will be held at Negril Village (30 North Ave Atlanta, Ga) for more info contact: Hannon Entertainment at 404-599-1689 or iwanttobookdeleoncarr@gmail.com.

Just Live will be available for download and purchase on July 15 wherever digital music is sold. Balance, the full length album is expected to arrive fall 2015.