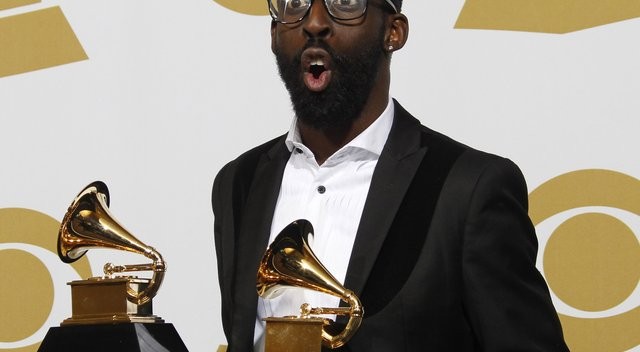 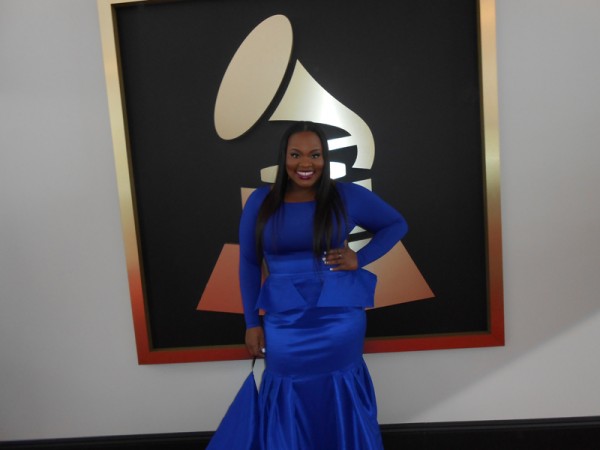 During a bittersweet moment at the pre-telecast, Cobbs, who just lost her father Bishop Fritz L. Cobbs, seven days prior to the awards ceremony, asked the near capacity-filled audience at the Nokia Theatre to stand in honor of her father, who she praised as a “a great man.” Reflecting on her win she further states, “When I chose to title my album Grace, I had no clue that I would literally walk it out in this magnitude. It’s been a roller coaster of a week, but even with a broken heart, God’s grace on my life is undeniable. My heart is filled with thanksgiving.”

Tribbett, who was a presenter at the pre-telecast offered encouraging words and support to label-mate Cobbs. He also shared his gratitude about his two wins, “Words really cannot express how grateful I am. I’m so honored to be recognized on a mainstream platform for doing Kingdom music. I am not ashamed of the Gospel and my prayer is that God will always be glorified.”

Earlier this month, Tribbett won a Stellar Gospel Music Award for Male Vocalist of the Year. His Greater Than CD debuted at #1 on Billboard’s Top Gospel Albums chart and remained at #1 for four consecutive weeks. Tribbett also won a Soul Train Award for Best Gospel/Inspirational Performance.