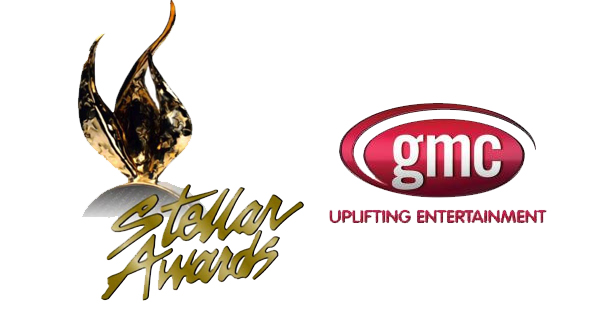 For the first time in history, The Stellar Awards will broadcast live from The Grand Ole Opry in Nashville, TN on GMC. Considering we are in the internet age where social media runs the world and Facebook feeds and Tweets announce who the winners are anyway, I think this is a good thing. Gospel music is finally be on the same playing field as other genres of music. Award shows like The Grammys, BET, Billboard and AMA’s, have all broadcasted LIVE for decades.

The 28th Annual Stellar Awards will broadcast live on January 19, 2013 at 7pm EST. Kirk Franklin and Mary Mary, whose Root Magazine cover will be distributed that weekend and also leads with 9 nominations, will serve as hosts for the event. Slated to perform are Anita Wilson, Marvin Sapp, Tamela Mann, Byron Cage, Tye Tribett, Kierra Sheard, Pastor Donnie McClurkin, Israel & New Breed and more! There will be a special tribute to Bishop T.D. Jakes.

Root Magazine will be on deck for all Stellar Award weekend activities, so make sure you follow us on Twitter, Facebook and Instagram to get play by play action. @RootMagazine for all social networks.