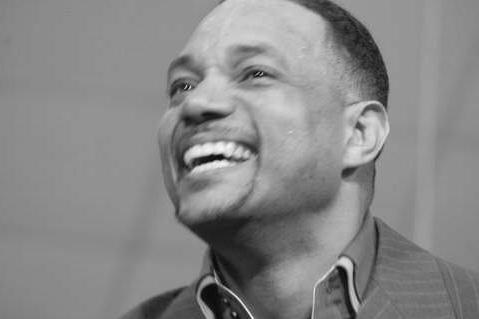 New Destiny Christian Center , the congregation founded and led by the late Zachery Tims for 15 years, announced on Monday that a new senior pastor would be revealed on New Year’s Eve. And that pastor will take on his or her new leadership duties beginning Jan. 1, 2012.

In a notice sent to supporters, NDCC, based in Apopka, Fla., revealed the service line-up for the holiday season, specifically highlighting that on Sunday, Jan. 1: “WE WILL HAVE OUR NEW YEAR’S Church Service ON SUNDAY, JANUARY 1, 2011 w/ our New Pastor.”

Since then, Pastor Paula White has preached her first sermon and Pastor Riva Tims decided not to move along with the lawsuit.